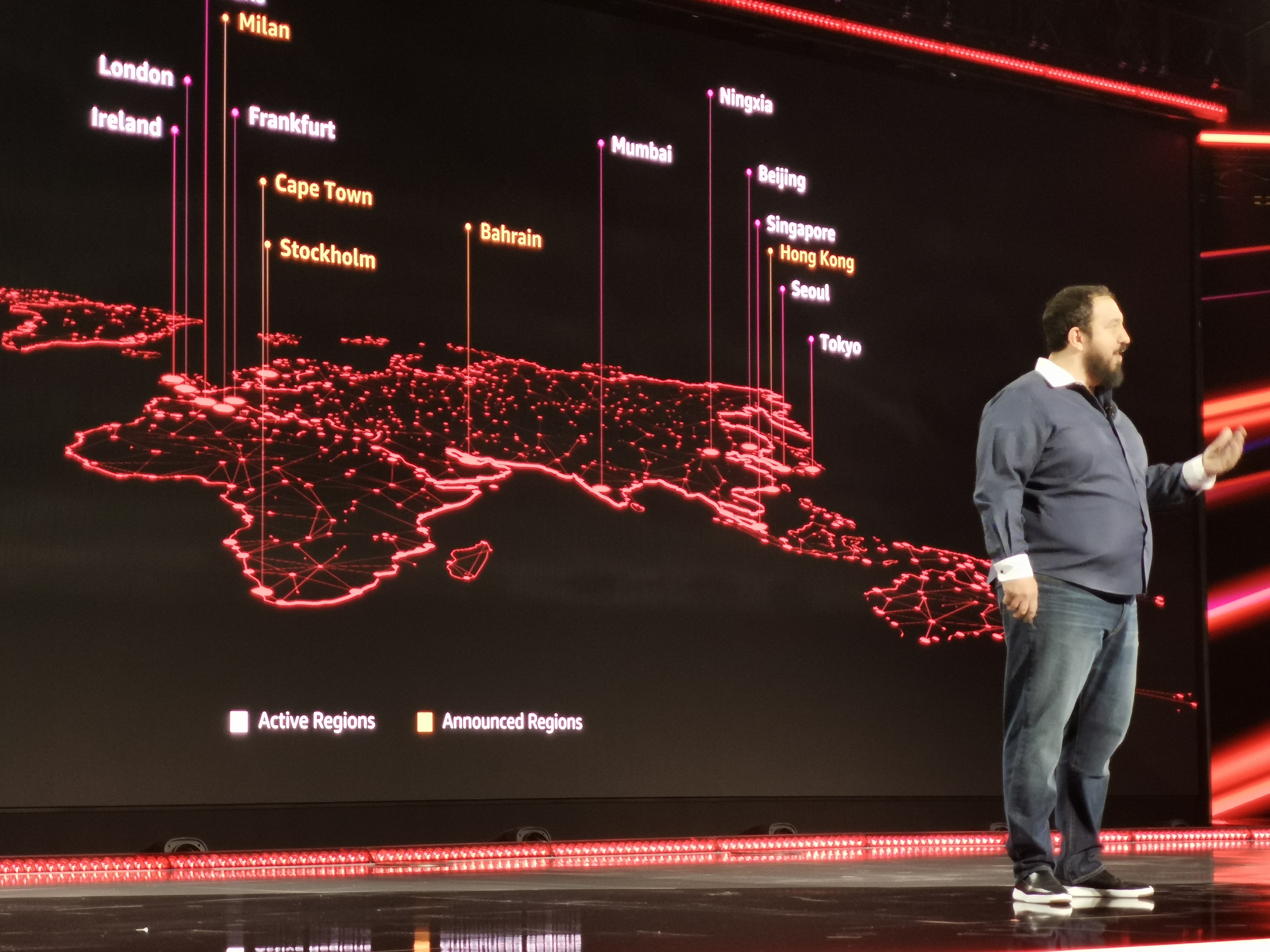 LAS VEGAS – Amazon Web Services is opening up its global network, including its data centres and private fibre networks, to customers that want to use it to deliver their applications, the cloud infrastructure provider announced at its re:Invent conference on Monday night.

Dubbed AWS Global Accelerator, the service can be thought of like a sort of premium Internet option, available at a price when the messiness of the public Internet just won’t hack it. The service allows AWS customers to serve their customers traffic, routed from the end user to the closest AWS edge location and to the AWS private network from there.

“When there are problems, providers must sometimes calculate where to send packets and this can lead to network congestion,” he says. “With all participants making independent decisions, sometimes many participants all decide to send traffic to the same place. This causes congestion again.”

It’s colloquially called “Internet weather.” Some applications react fine to this sort of haphazard delivery. Email, for instance, can be downloaded asynchronously and in small chunks of data. But streaming 4K video in realtime requires high bandwidth and low latency, or else the experience becomes unwatchable.

So better to use the AWS Global Network, where the weather is always good. At least, that’s the theory also reinforced by Shaun Ray, senior manager of developer relations at AWS in a blog post. He says the new service is in response to customer demand.

“Customers have also told us that they love the regional isolation that AWS provides to reduce blast radius and increase availability, but they would like some help with stitching together other parts of their applications,” he writes.

The service is not currrently available from the AWS Canada (Central) Region, but Canadian customers could choose to access it from one of these U.S. regions: US East (N. Virginia), US East (Ohio), US West (Oregon), US West (N. California).