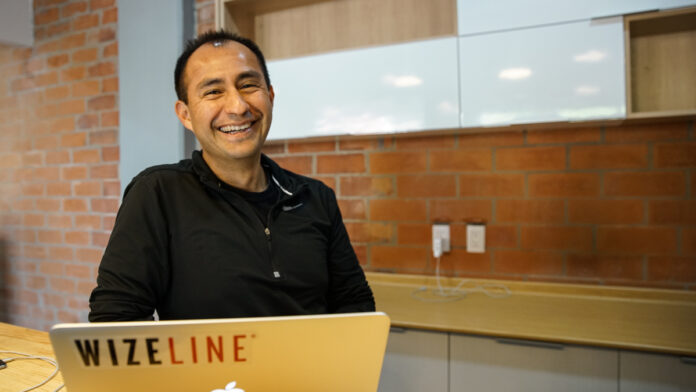 The company has announced plans to acquire full stack technology development firm Wize Services a year after it was launched, in a share deal.

“At Google it didn’t matter that a lot of products and features that were built were never used,” he said. “But at Ooyala, because we didn’t figure out a legal way to print money, every wasted day working on a product that was never released, used, or sold could have been used for other products.

Many firms faced that problem, so Wizeline’s VC funding was spent on development and marketing an online software platform to manage them through that process. Still, Lepe found many customers without the required engineers, designers and project managers to carry out their product development strategies.

He spent his own money to start Wize Services, which would provide the talent necessary to take on those tech projects for them. The company dealt with customers in industries like media, banking, and travel, specializing in technologies based on machine learning and chatbots.

Who would be typical customers in those organizations? “The chief innovation officer, who is usually just responsible for coming up with big ideas and figuring out how that company is going to compete with new entrants,” he said. “We’d become their development team because usually, that person doesn’t have a development team.”

Wize Services provides ‘pods’ of engineers, UX designers, tech writers and project managers who would take these projects on. It typically focuses on long-term, difficult projects for Fortune 150 clients.

The services company had to operate independently of Wizeline, even though it shared the same office, because Lepe didn’t want Wizeline’s VC funders to feel as though he was being distracted by another venture. Wize Services had another CEO, and his Wizeline sales people were not allowed to sell Wize Services to clients.

Now, the fire gap is gone. Wize Services is doing well, with about 60 staff, and will bolster Wizeline’s entire headcount to around 110. That’ll hit 200 by year’s end, when it should also be profitable, he said.

Significantly, Wizeline as an entity will be cashflow positive in Q3 and will shoot for profitability by the end of the year, after the acquisition has taken place. Lepe envisages software constituting no more than 30 per cent of its entire revenue, with services (which is what the acquisition brings to the mix) making up the rest. Wizeline’s revenue was growing at two-three times per year, he said, while Wize Services was hitting five to 10 times growth.

Find the margin in talent

That reflects the different nature of SaaS sales as opposed to service sales, which are a very high margin business, he said. “Both were doing well, but from top line perspective the services biz was growing much faster.”

Both Wizeline and Wize Services nearshored their development, in Guadalajara and Jalisco, Mexico. This began at Ooyala, when Lepe worked with a consultant on talent acquisition who eventually chose Mexico for its proximity, talent, and price.

“There was a tremendous talent pool here that was relatively untapped,” he said. “Most of the talent there would become disenchanted and move to the U.S. to work for the Facebooks, Googles, and Amazons because the software jobs that they had here were all services-based.

This idea – that development talent is thin on the ground in the U.S. – is now driving Wizeline’s pitch. Don’t worry about hyperscale companies snarfing all the tech talent, goes the messaging – it has access to the talent you need. For a nice margin, of course.