Want to make a bigger impact with cloud? Do these five things 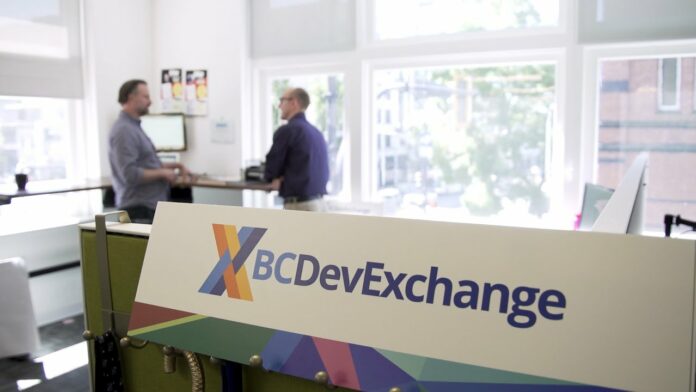 It takes more than technology to succeed with cloud. That’s what the BCDevExchange learned when it successfully slashed the time and costs to develop web applications to a fraction of what they were before. After its cloud transformation, the startup time for development teams was cut from six months to ten days. Application ownership costs went down seven-fold.

ON DEMAND WEBINAR: Five Ways Cloud Can Be A Change Agent: Watch It Now

“It was a turning point,” said Todd Wilson, chief strategist for Red Hat at a recent ITWC webinar. Wilson supported the BCDevExchange, which helps government departments deliver digital services to citizens. “Suddenly, things that used to be difficult became easy,” he said. Today, the province has a “high-functioning, cloud-native app development capability” that has spawned more than 200 new applications.

How did they do it?

To use technologies like the cloud, the government must first change how it works, Wilson said. This led to a holistic development approach with the BCDevExchange. Agile and DevOps processes, open source development, and a hybrid cloud strategy were implemented.

“The cloud is not really about technology,” says Michael Subasic, a multi-cloud specialist at IBM Hybrid Cloud. “It brings a new way of doing what we’ve been doing in IT for so long.”

Five ways the cloud can be a change agent

Increase of speed and agility

Cloud allows businesses to easily scale or decrease, Subasic said. “You can move at the speed your business needs to move,” he said. It also saves a lot of integration and setup time because monitoring, reporting and security are already integrated.

Wilson pointed out that it is critical to ensure that the process does not slow things down. As part of its DevOps approach to the cloud, the BCDevExchange eliminated silos, improved procurement processes, and improved opportunities for people to work together. “We looked for ways to ease the flow of bureaucracy,” Wilson said. “Our guiding principle was to make the simple the right thing.”

Much of the software that runs in clouds today is based on open source software, Subasic said. “The world’s leading companies have adopted this approach and it has been key to their ability to seemingly move at the speed of light,” he said.

“By using an open source community, we were able to develop tools with a very low barrier to entry and a very simple implementation,” Wilson added.

Automated analysis is the only way to make meaningful use of the vast amount of data and the diversity of data, Subasic said. He acknowledged that many organizations have difficulty organizing their data, but noted that there are tools to help. “Ultimately, it changes the way we make decisions in business.”

The architectures of the future will be based on multiple clouds and get the best out of each one, Subasic said. “Cloud provides access for everyone anytime, anywhere,” he said. “Most of our customers and users today can’t even imagine not being able to access their work data from anywhere.”

Cindy Baker
Cindy Baker has over 20 years of experience in IT-related fields in the public and private sectors, as a lawyer and strategic advisor. She is a former broadcast journalist, currently working as a consultant, freelance writer and editor.
Previous articleCyber Security Today, April 16, 2021 – The Russians are coming for these devices, how a games company was hacked and be careful with internet searches
Next articleVMware says Dell split means ‘increased freedom’