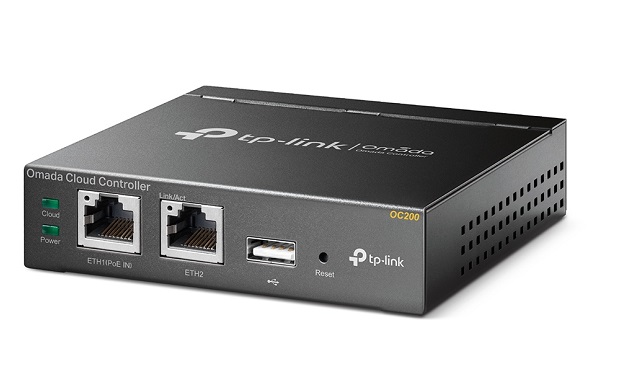 The Omada OC200 allows for cloud-connected troubleshooting anywhere in the world. IT personnel can monitor statics in real-time, view analysis of network traffic, create captive portals, and issue upgrades to devices on the network.

The cloud-enabled management software comes with the one-time payment of the Omada OC200, no subscription required. The control panel can be accessed through the Omada web portal and the Omada smartphone app.

Released alongside the Omada OC200 is the EAP225-AC1200 wireless MU-MIMO access point. It acts both as a wireless access point as well as a three-port switch. 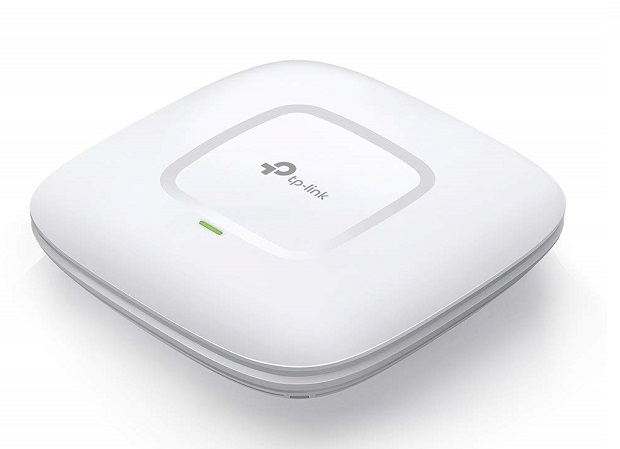 The Omada OC200 cloud management controller and the EAP225 wireless access point are available now for $99.99 and $89.99 respectively. Both can be purchased through a variety of retailers and distributors.

Tom Li
Telecommunication and consumer hardware are Tom's main beats at IT World Canada. He loves to talk about Canada's network infrastructure, semiconductor products, and of course, anything hot and new in the consumer technology space. You'll also occasionally see his name appended to articles on cloud, security, and SaaS-related news. If you're ever up for a lengthy discussion about the nuances of each of the above sectors or have an upcoming product that people will love, feel free to drop him a line at tli@itwc.ca.
Previous articleLegal weed lights up Canada’s Cannabis Tech market
Next articleMcAfee adds EDR and cloud protection to its Mvision platform