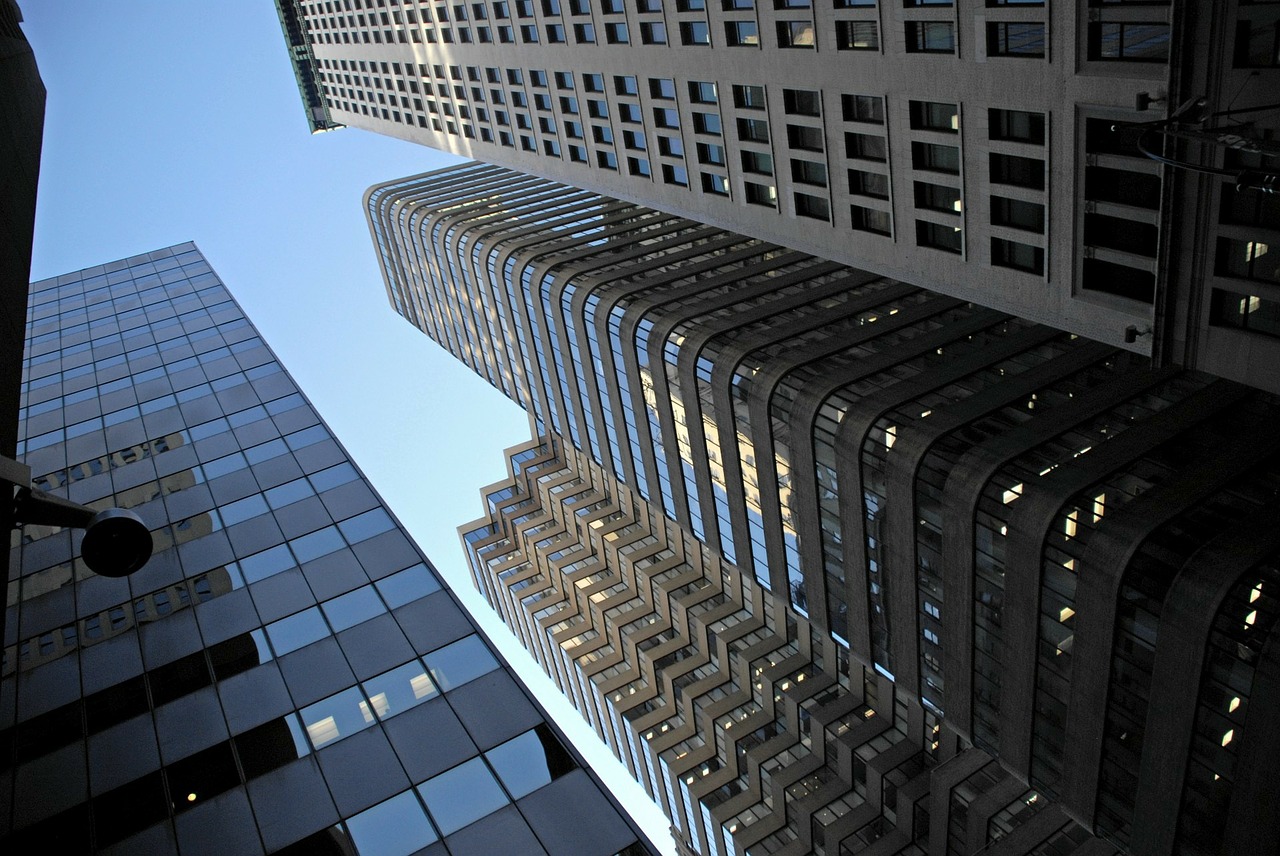 If you are a small to midsize tech company, it’s time to think big. And here to help you is the newly-created Canadian Business Growth Fund which, with a pot of $545 million provided by 13 leading banks and insurance companies, has been set up precisely to provide long-term patient capital to help grow our most promising companies to global champions – think of a future Shopify, BlackBerry or even CAE.

The business growth fund is not a tech fund as such but a broadly-based fund that will invest in almost any sector, aside from real estate and natural resources, where a business has strong growth potential, explains George Rossolatos, an experienced investor who heads the new fund. But clearly tech companies will qualify and could be among the greatest beneficiaries.

This new fund is quite different from venture capital. For starters, it has a much longer time horizon. More important, it will only take minority positions in companies, seeing its investments as partnerships – it also has an innovation network to link up its companies with experts who can provide help to these companies.

Unlike many venture capital investors who are focussed on exiting their investments as early as possible even if it means selling the company to a multinational, this new business growth fund is to help entrepreneurs build large Canadian headquartered companies, what Rossolatos calls anchor firms. It’s all about scaling up.

In Canada, we are underperformers when it comes to turning our smart and clever start-up companies into much larger scaled-up companies. We start many promising small companies only to see them sold to foreign owners or die from lack of growth capital. This represents a huge loss of potential opportunity.

The role of the new fund is to take minority stakes in promising Canadians companies with at least $5 million in annual sales, a demonstrated growth trajectory and a clear pathway for accelerated growth, George Rossolatos, says. There is certainly a hunger for this kind of capital. Although the fund has only just been launched it has already had more than 20 approaches by Canadian companies. While the fund can provide equity or debt from $3 million to $20 million, Rossolatos says he would like to see the fund focus on companies with needs closer to the $20 million range.

Scaling up really does matter. “The growth of companies as they develop new markets is the main mechanism by which the economic benefits of inventors and innovation are realized,” as a study by the Industrial Performance Centre at the Massachusetts Institute of Technology says. “How well an innovation-oriented econmy fares in this dimension of performance is no less important than its initial success in encouraging the formation of new companies in the first place.”

The MIT study defined a scaled-up company as one that has achieved “sustainable competitive advantage” through market validation of its product or service, is generating significant sales revenue, and has built an internal infrastructure such that all the typical functions of an established company – such as human relations, marketing, logistics and finance – are part of the company’s organizational structure. The study defined companies that had reached US$500 million in sales revenue as “companies of scale” while those with sales of US$100 million to US$500 million are described as companies “on the pathway to scale”.

Scale, the MIT study says, “allows for investment in factors that drive competitive advantage such as the capability to innovate: the talent, technology and R&D needed to continually bring new products or new services to the marketplace requires significant resources that only scale can provide.”

Economies also benefit as companies scale up. Jobs are created, overall economic growth improves and there should be better productivity performance. Scaled up companies generate more tax revenue, they develop pools of managerial talent that can benefit new or young companies. They can be a role model for entrepreneurship and a training ground for entrepreneurs. They can shape the local business culture, boost opportunities for regional suppliers and through their acquisition capabilities be a source of investment for local companies, the MIT study says.

Scaling up our most promising young growth companies clearly matters to all of us. We need a new kind of economy if Canada is to succeed in the global marketplace and the kind of companies the new growth fund is targeting will be part of the foundation for that new econmy. Oil pipelines won’t do it. If we fail our only hope is a much lower Canadian dollar that makes us all poorer. That we surely don’t want.

David Crane
David Crane is a noted commentator on Canadian innovation issues. He was previously a business and economics writer with the Toronto Star.
Previous articleTwo upcoming government projects show future for digital ID in Canada
Next articleBlackBerry’s bringing in more software and services revenue than ever, but still operating at a loss