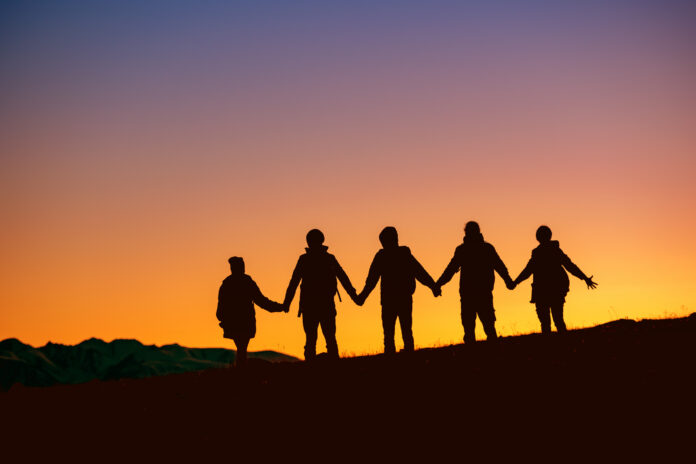 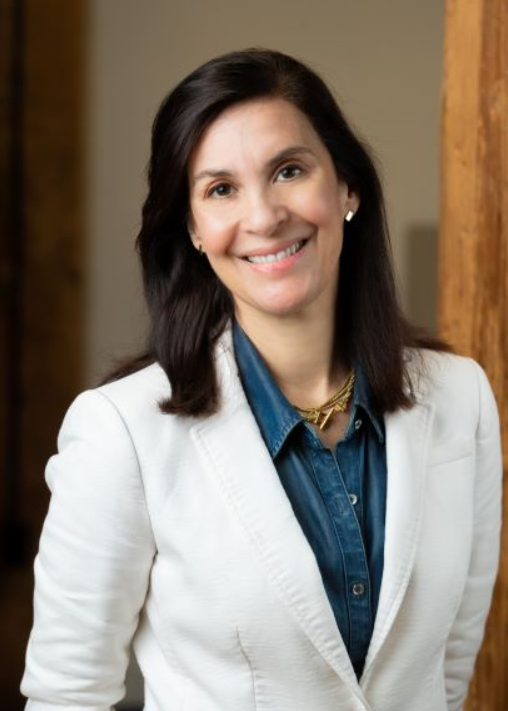 Marcia Sequeira is a walking masterclass in transferable learning. She didn’t set out to manage the Canadian business initiatives for global cybersecurity leader Trend Micro, but the skills and experience she gained, first as a student and then as a teacher, were excellent preparation for leadership in the ever-changing field of cybersecurity.

Sharing her IT journey at ITWC’s second annual Canada’s Top Women in Cybersecurity celebration, Sequeira traced a path that began with a Master’s Degree in Linguistics and a job teaching Portuguese to Canadian foreign diplomats. “The language school gave me my first business experience,” she said. “From that point, I knew that I wanted a career in business.”

The technology piece came later when she moved to a successful software company in Ottawa. Everything was new to her, but she soon learned about sales, marketing, and contract negotiations. The die was cast with her next career move – a position with a growing security firm. “I would say that in every stage of my career, I learned something new about business, and most importantly, the importance of customer success and the power of listening,” she said.

Sequeira described the early 2000s as a period in which cybersecurity was a growing topic of conversation in IT circles, but otherwise largely ignored. “Businesses assumed that a strong perimeter was ample protection for whatever would come their way,” she said. “They also assumed that users would act responsibly. Those assumptions evaporated with the increasing incidence of ransomware attacks on banks, universities, government, hospitals, and businesses of all sizes.”

Working at Trend Micro might not have been part of a predetermined career journey, but Sequeira has carved out a rewarding niche among Trend Micro’s collection of world-class cybersecurity professionals and threat researchers. “When my team talks to customers, they know we have the best brains in the business behind our products and services,” she said. “It also helps  to know that Trend Micro is a leader in cloud and enterprise security.”

Although lately, she misses the positive energy from collaborating in-person with colleagues and end-of-the-week get-togethers, Sequeira feels very fortunate to work for Trend Micro. She credits the co-founder/CEO Eva Chen with setting the tone for the company with a mix of technical excellence, employee encouragement, and social responsibility.

Having received support from others throughout her career, Sequeira places a high value on mentorship and enjoys the mentor role. “At Trend Micro, we are committed to getting more women and young people into our co-op programs and mentoring is part of that,” she said. She also sees the value in educating and mentoring the next generation of cybersecurity professionals, and is excited about a new partnership with Carleton University in Ottawa for a Women in Engineering Technology program to be launched in September 2021.

When asked what advice she would give to women considering a career in cybersecurity, Sequeira reflected on her own career trajectory. “You don’t have to have an engineering or computer science background to work for a cybersecurity company,” she said. “There are many other very interesting roles and career paths you can take and I’m a fantastic example of that. If someone offers you an opportunity in cybersecurity, take it!” Steve Proctorhttp://www.itworldcanada.com
Steve is Vice-President Marketing and Communication with ITWC. He spent 25 years in progressively senior positions as a journalist and editor with the Halifax Herald, with his final ten years as Business Editor. He has published two books and his freelance articles have appeared in national and regional magazines. He has led social media and communication efforts for two crowdfunding ventures and written and directed numerous dinner theatres for charitable endeavours.
Previous articleHashtag Trending July 29 – Scam baiter gets baited; Alien search using AI; Dell PC energy compliance
Next articleHow to make careers in cybersecurity more accessible for women