Scam-baiting YouTuber falls victim to scammers, scientists are using AI in search of alien tech, and new energy laws are limiting Dell’s market in the U.S.

YouTube channel Tech Support Scams has been taken offline after its owner Jim Browning was himself tricked into deleting it. Browning, who boasted over 3 million subscribers prior to his channel’s deletion, announced the kerfuffle via Twitter on Tuesday. Browning has tried to get his channel back. However, as of yet the channel remains offline. Browning made a name for himself on YouTube as a vigilante with his self-described “scam baiting” videos which saw him set up “honeypot systems and pretend to fall for scams” all the while infiltrating the scammers networks for sensitive files or planting his own malware.

Harvard researchers are using AI technology alongside a network of telescopes and astronomical surveys in search of alien technology. The project, titled Project Galileo, has already received nearly two million in private funding, and spurs from a recent object spotted in space that was confirmed to have entered our solar system from another star. The Harvard professor heading the project has hypothesized that the object could be a “lightsail, floating in space as a debris from an advanced technological equipment.” Though most experts dismissed this idea. While the chance of finding alien tech may be slim, optimism still remains that the project could reveal new data on unusual interstellar objects.

And finally, Dell has stopped shipping certain high-power gaming computers to states with more restrictive energy consumption regulations. Specifically, Dell will no longer be able to ship their Alienware Aurora R10 and R12 models to California, Colorado, Hawaii, Oregon, Vermont, and Washington. The restriction was due to the adoption of the California Energy Commission’s new Tier II mandatory energy efficiency standards, which dictates how much power pre-built computers and mobile gaming systems can use annually. In response to the restrictions, Dell has said they will offer new models that adhere to the new regulations, which were instated on July 1, so that customers can still purchase the products.

Tom Li
As an avid technology enthusiast, Tom loves to fix, break, and talk about electronics. Now he gets to writes about them. Talk about a dream career.
Previous articleAverage cost of a data breach still rising, says IBM study
Next articleThe road less travelled: A leadership story about careers in cybersecurity 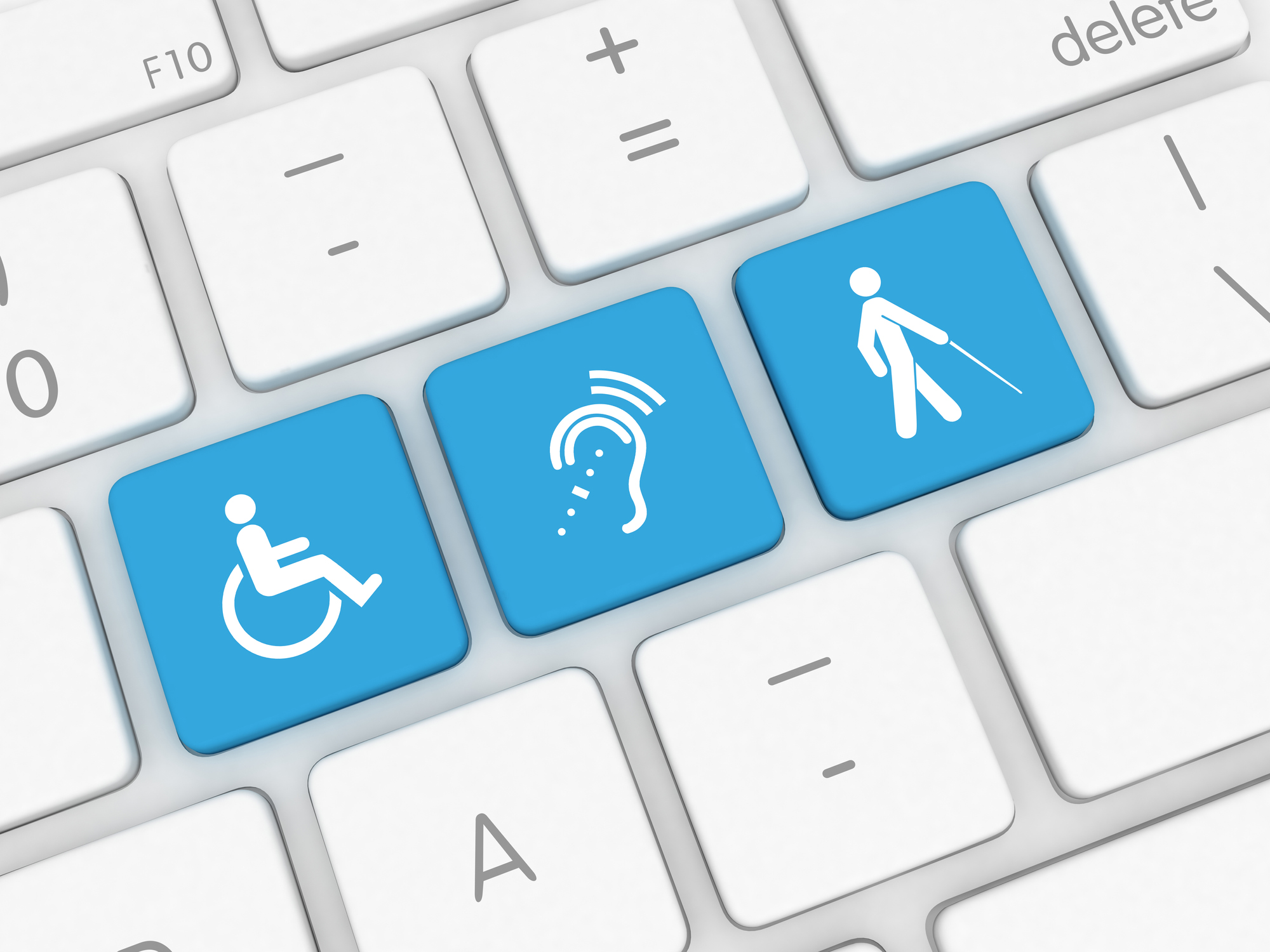 What should organizations know about AODA compliance?