The pros and cons of hyperconvergence in enterprise IT 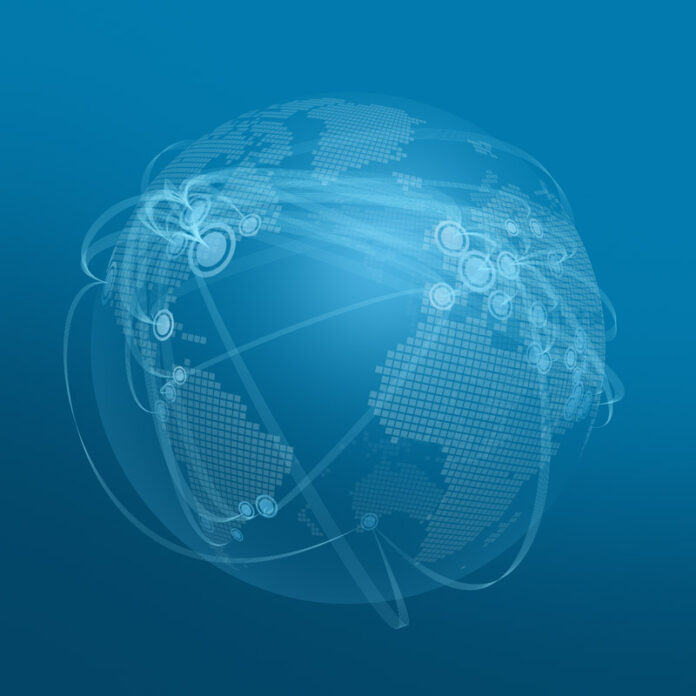 Infrastructure can be a difficult thing to manage at the best of times. As it expands and changes, it can impose a significant management overhead on an IT department. Could ‘infrastructure in a box’ in the form of a hyperconverged system be the answer for CIOs? There’s certainly a market for it, according to a new study from market research firm Technology Business Research.

TRB, which released its first report on the subject recently, predicted a $10.6 billion addressable market over the next 12 months for this relatively new product category.

What is a hyperconverged system, anyhow? The term grew out of converged systems, which are hardware appliances containing multiple components in a single box.

“Systems management and virtualisation are pre-installed: many systems are pre-optimised for specific workloads,” said Longbottom. “The main driver behind ensuring the operation of a hyperconverged system is the use of software defined approaches to managing workloads effectively.”

Technology Business Research analyst Christian Perry doesn’t see as much workload optimization in the category at present, especially given that it’s relatively young. He believes that it’s coming, though, particularly in areas like virtual desktop integration, which he calls a sweet spot for hyperconverged systems.

“Over time, I’d expect more workload-specific configurations, as these have been highly successful in the converged space, particularly in analytics,” he said. “Analytics will be an increasingly large driver of hyperconverged platforms moving forward, and some vendors such as Hitachi are already developing platforms to accommodate that requirement.”

The other benefit of a hyperconverged system is the reduction of complexity at the outset, said Jeff Carlat, director of product management for Converged Systems at HP.

“What all of us in the hyperconverged market are getting right is the out-of-the-box set up and configuration,” he said. “These systems are designed around the simplified user experience, allowing IT generalists to be able to provision, operate and support vs requiring a specialist administrator (for example a SAN administrator) to deploy and operate.”

Carlat adds that one particular characteristic of hyperconverged systems is the integration of a storage controller as a service within the node.

There are drawbacks to the hyperconvergence story, though. Carlat points to market fragmentation, and Perry echoes this. Too many vendors are nascent, he warned.

“The level of customer confidence in newer vendors and their technologies is not quite as strong as what we see in the traditional, standalone infrastructure market,” said Perry. “This is to be expected. I think over the coming years, we’ll see some of these hyperconverged vendors becoming household names, which will diminish the need for extensive testing prior to rollout.”

The other potential issue lies with capacity planning and expansion, Longbottom warned. Adding new resources can be costly, as they must be tied to a specific architecture. You can bolt on external components such as storage, but then that reduces the benefit of an integrated system.

“Therefore, capacity planning the system upfront is quite important – and this goes against the idea of a cloud-based system where resources are all elastic and scale-out is created through just adding incremental resources,” he warned.

CIOs will find it easier to expand using building blocks from the same vendor, but that does begin to look a lot like vendor lock-in, which may scare some away.

Deploying a hyperconverged system could be akin to deploying a service in a box, especially for discrete infrastructure-focused applications such as VDI. But it could also be a ‘nose under the tent’ for vendors interested in further service sales, said Longbottom.

“Where an organization has reached a review point as to how their existing datacentre(s) operates, there is an opportunity to sell in hyperconverged systems as part of a rationalisation and consolidation exercise,” he concluded.

Danny Bradburyhttp://www.wordherder.net
Danny Bradbury is a technology journalist with over 20 years' experience writing about security, software development, and networking.
Previous articleMicrosoft COO: ‘We care about the phone. We are still in the phone business’
Next articleWhy social business initiatives fail