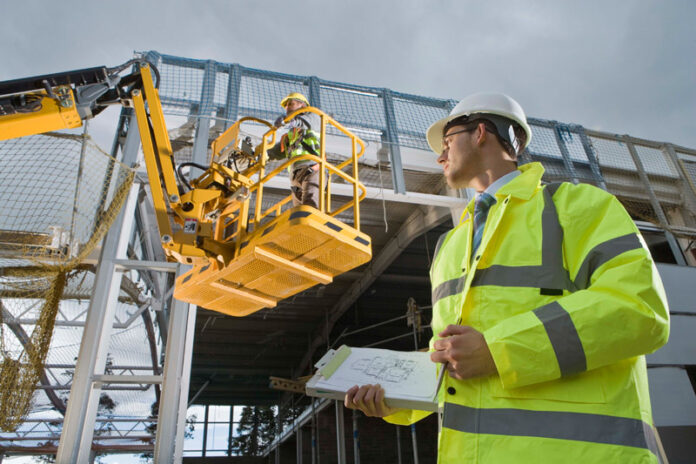 Telus Corp. will launch this month Telus Link, a high-speed “push-to-talk” (PTT) wireless service. Telus Link will replace Mike, a service the company launched 17 years ago which enables customers to use their phones like walkie-talkies.

Telus Link, just like Mike, will provide business users with one touch communication that allows them to connect in less than a second. The new service is ideal for users in rugged or remote environment.

The new PTT service will run over Telus’ 4G HSPA and LTE networks as well as Wi-Fi, according to Jim Senko, vice-president of small business solutions at Telus. Customers can also have wireless roaming ability in the United States and other countries with enhanced coverage via PTT over Wi-Fi.

Unlimited Canadian PTT features and plans will start a $15/month, with offers such as $0 hardware for existing Mike customers. Telus link can be downloaded and used on phones like the Samsung Rugby LTE as well as new ultra-rugged voice phone, Sonim XP5560 which will available this month.

“Telus Link is the natural evolution of our industry leading Mike service and is Canada’s only push-to-talk service available over Wi-Fi,” he said. “With access to our blazing fast 4G LTE data speeds, Telus link customers will experience expanded services as well as a seamless transition to all major smart phones operating systems.”

Telus Link is ideal for people working in fields such as construction, transport, energy, utilities and manufacturing. The service incorporates the features of a walkie-talkie with the advantages of today’s smart phones such as high transmission speeds and bandwidth for data, better audio quality and productivity mobile applications.

The company’s Mike wireless network was launched in 1996. Touted by Telus as an “all-in-one” wireless personal communications system phone, it combined the direct connect capability of a two-way radio with services such as fax, text messaging and Internet access in Motorola wireless handsets. However, current 4G HSPA and LTE technology has overtaken the legacy network that Mike ran on.