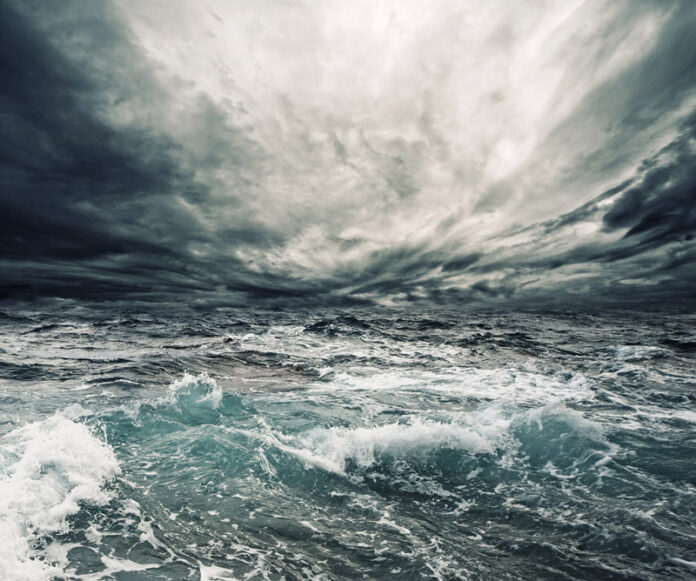 The Symbian Foundation expects to begin beta testing of a new version of its mobile phone operating system within the next few weeks. Symbian^2, the first version of the software since the foundation said it planned to go open source, should be ready for release six months after that, so smartphone buyers may see the first devices using the software in the first half of next year.

The foundation was created when Nokia bought software developer Symbian, with the intention of uniting the underlying Symbian operating system with user interface layers such as S60 or UIQ that had been developed on top of it.

Since December, when Nokia’s offer to acquire Symbian was approved, work has been accelerating, said David Wood, who holds the post of futurist and catalyst at the Symbian Foundation.

Symbian^2 will add more of what we have seen in the latest Symbian devices, including a user interface that can be customized by the users themselves, and more elaborate touch features.

Within a few weeks, the software will be “functionally complete,” said Wood: no more features will be added, and changes will only be made based on feedback from phone manufacturers. In Symbian-speak that stage will be followed by a six-month process of “hardening” the software before phones can be produced. The two stages correspond with the release of a beta version and the process of beta-testing at other software companies, although Wood declined to use those terms.

The Symbian Foundation is also working hard on the Product Development Kit (PDK), which phone makers will use when building phones based on the operating system. They can get it today, but it is not as polished as the Foundation would like, according to Wood. Every two weeks a new version of the PDK is to be released, and Wood expects to have a significantly evolved kit in about a month.

Work on both Symbian^2 and the PDK have taken longer than initially thought.

One of the issues has been software in Symbian OS and in the Series60 user interface that wasn’t owned by either Symbian or Nokia. Third-party vendors included software in the OS for a fraction of the license fee, and aren’t happy for it to become open source, according to Wood.

The Symbian Foundation has removed these parts of the software, and is either writing something equivalent, reverting to an older implementation or using an R&D license, which it can be left in the code. But anyone who develops a commercial product will have to pay when it goes on sale. That solution has been used to implement Java.

“This is the kind of engineering issue that will come up naturally when open-sourcing a very large software system,” said Wood.

“I’d love to see that happening quicker,” he said.

The success of the platform doesn’t rest on one phone model, but there will be some pressure on the first phones.

“I think is important that these devices are seen as step forward, and that there is a new set of applications available,” said Wood.

He will be disappointed if there aren’t a whole lot more attractive applications by the time these first devices arrive. Symbian support for multitasking will be one key aspect of these applications, according to Wood.

“We may not have, straight off, as many applications as there are now on the iPhone, because they have done a tremendous task. But I see that we will catch up,” said Wood.

The smartphone market is currently in a state of flux. Apple has rolled out a new iPhone, Microsoft is preparing to release a new version of its mobile operating system and Google’s operating system Android, which is also an open source project, is slowly starting to pick up speed.

Wood isn’t too worried about their headstart. Instead, the growing interest in smartphones will help the Symbian Foundation in the long term, and make buyers more aware of that there are different operating systems to choose between, according to Wood.

At least one analyst thinks the Symbian Foundation is underestimating the progress the other platforms are making.

“The big, big threat they face at the moment is the pace at which other platforms are gathering momentum,” said Ben Wood, analyst at CCS Insight.

No one can ignore what Apple has achieved, with tens of millions devices and an application developer community that Symbian can only dream of for its speed of development, volumes and the engagement with end users. Android is also generating a tremendous amount of interest, and the phones have a more modern user interface compared to existing Symbian devices, according to CCS Insight’s Wood.

He is less and less convinced that Symbian is going to be a truly competitive platform against these new operating systems from Apple and Google.

But that doesn’t mean CCS Insight’s Wood thinks that Symbian is going away. The Nokia 5800 XpressMusic has been a huge success for Nokia, and the recently announced 5530 XpressMusic looks to follow in its footsteps, he said. Symbian is better suited for use in these kinds of mid-tier phones that aren’t as powerful as the iPhone, but are good enough for users who can’t afford an expensive smartphone, he said.

Nokia’s announcement last week that it will contribute to development of Intel’s Linux-based Moblin software for smartphones is an indication that Nokia is working on a new software platform for its most advanced phones, according to CCS Insight’s Wood.

That’s not something that’s going to change, according to Symbian’s Wood.

“Nokia has been, and continues to be, engaged in a large number of different device projects, with different partners and with different software systems. We don’t expect any significant changes in Nokia’s engagement with Symbian as a result of this announcement,” he said.