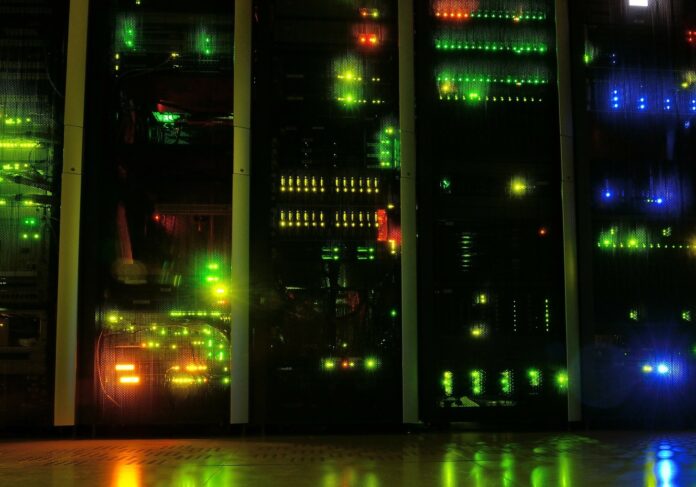 One of the key features of cloud is how it enables the rapid movement of data and resources between regions. But when it comes to sensitive information such as government or health or financial data, movement is risk.

Canadian data residing in the U.S., for example, might be accessed by the U.S. government through its Patriot Act. In such instances, the Canadian Personal Information Protection and Electronic Documents Act, by which data cannot be improperly disclosed, would have no real legitimacy.

Eighty-six percent of Canadians support a requirement to keep their data within Canadian borders, according to a report from the Cybersecure Policy Exchange at Ryerson University in Toronto.

“In response to this growing desire for data control and security, many countries have adopted strong data residency laws,” said Tony Sinclair, Sophos director of channel sales. “The need for in-country data centers to store, manage, and access data has never been more important.”

As a global leader in next-generation cybersecurity, Sophos sees intense interest among organizations today in data sovereignty and adherence to national and/or local regulatory policy requirements. And with Gartner expecting the public cloud market to have nearly doubled between 2018 and 2022, many companies are keen to store their data in a specific geographical location – at home.

“We recognize the realities – and risks – of operating at a time when security is still largely a Wild West,” said Sinclair. “On one level we might have customers who quite simply must have their data in Canada. It’s mandated. But on another level you have those for whom housing their data in Canada is simply the smart and prudent choice.”

Sophos adds the Canadian data center to its fast-growing list of data centers around the world. Currently the organization has data centers in the U.S., Germany, Ireland, Australia, and Tokyo.

Data center expansion, said Sinclair, gives Sophos the ability to address current critical customer needs while adding capacity for future growth. “Whether you’re talking about government, education, a legal firm, or an accounting firm – if housing your data in the same country where you’re located is not yet mandated, in many cases it soon will be.”

“Sophos providing access to data centers located in Canada for Canadian customers was paramount for us to move our AV solution to the cloud. Our relationship with Sophos has strengthened as a result of this option, providing opportunities for further business development between our two organizations,” said Kevin Smith, senior systems administrator at CBV Collections Services Ltd.

Sophos’ new data center rollout is a natural next step for a company that has evolved its offering. “Sophos now protects more than 500,000 organizations and millions of consumers worldwide,” said Sinclair. “The fact that we continue to grow, and that companies are being pressed to house their data in-country, close to home, makes now the right time to expand. Montreal’s open and we have exciting plans for the future.”

To request use of the Canada data center, you’ll need to either be a Sophos Partner using the Partner Dashboard or a Sophos Customer using the Enterprise Dashboard. Contact your Sophos representative for more information and to request access.