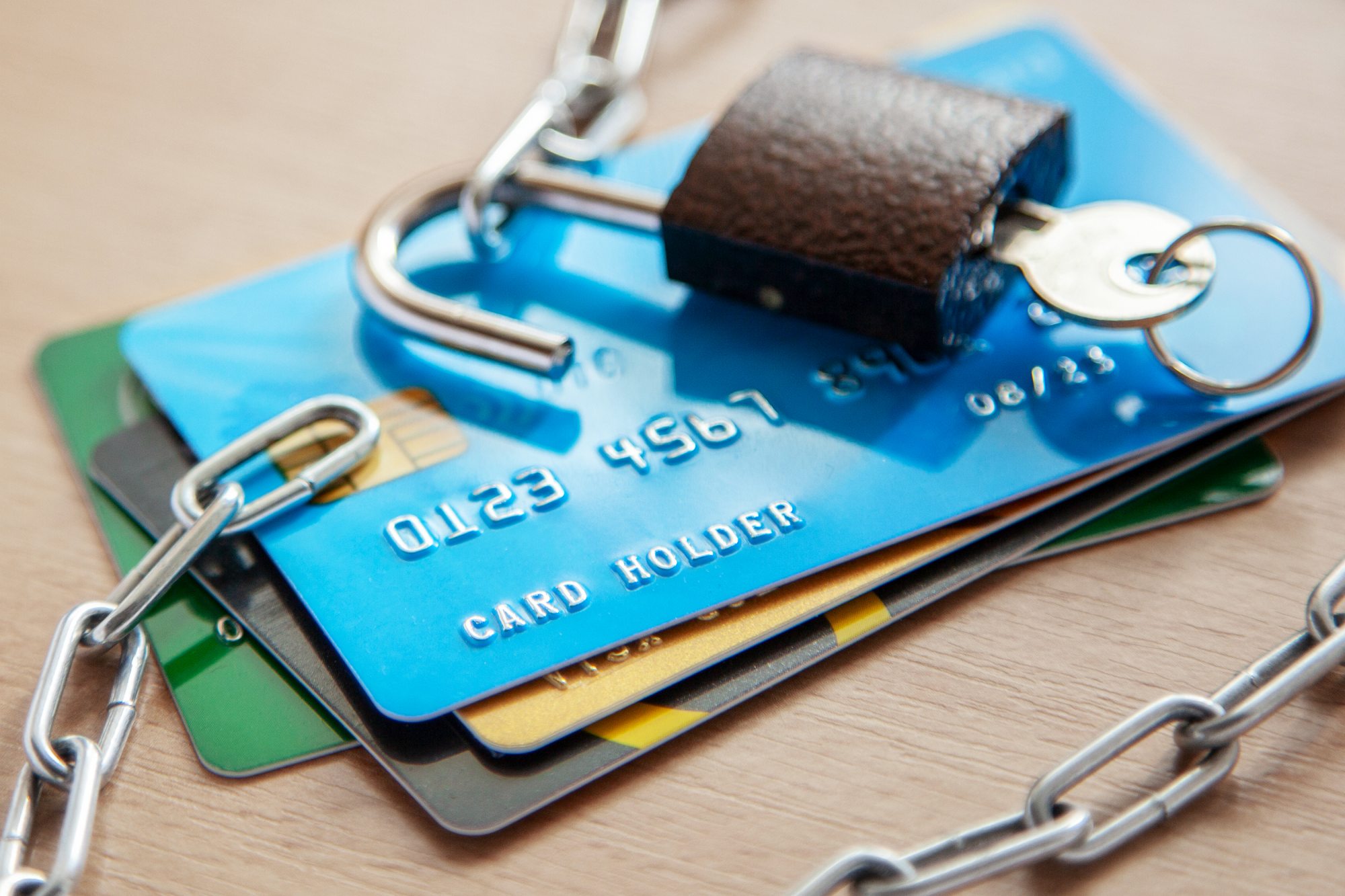 Canadians’ fear of falling victim to fraud has been amplified by loneliness, but they are staying more vigilant, said a TD Bank survey released in March.

The survey, which included 1,001 participants, revealed that 56 per cent of Canadians felt vulnerable to financial fraud, of which 84 per cent believed that social isolation contributed to anxiety. Additionally, more than 80 per cent of respondents cited online shopping and financial hardships as reasons that exacerbated their feelings of vulnerability.

“We see a strong connection between the pandemic and the loneliness that people are experiencing,” said Aaron McAllister, associate vice-president of TD Financial Crimes and Fraud Management Group. “It’s resulting in increased romance scams, where people feel a connection to somebody remotely that they’re seeking out in a time when they may not be able to connect directly with friends and family.”

A vast majority of women in the survey — 90 per cent — agreed that loneliness can increase vulnerability, compared to 78 per cent of men. Gen X was the most likely age group to attribute loneliness to fraud at 89 per cent.

The survey also found that 78 per cent of the respondents have encountered a fraudster in the last year. Scam calls still rank as the most common form of contact at 53 per cent, and 36 per cent of respondents noted the Canada Revenue Agency scam specifically.

Email and text messages were close second and third, targeting 47 and 40 per cent of respondents respectively.

As fraud attempts rise, Canadians are taking more steps to protect themselves. Nearly 80 per cent of survey respondents said they would not hand out personal information over the phone, and three-quarters of Canadians said they would ignore an unfamiliar email link.

In addition to staying alert, setting up additional security measures, such as two-factor authentication, can help better protect personal assets.

McAllister encouraged everyone to report fraud attempts to the Canadian Anti-Fraud Centre. If the information has been stolen, report the incident to credit bureaus. Helping friends and family stay informed about the most common fraud tactics can also reduce their chances of becoming a victim.

“Making sure that you know who you’re sending funds to is an important first step to avoid that fraud altogether,” McAllister added.

Other ways to prevent fraud include:

Tom Li
Telecommunication and consumer hardware are Tom's main beats at IT World Canada. He loves to talk about Canada's network infrastructure, semiconductor products, and of course, anything hot and new in the consumer technology space. You'll also occasionally see his name appended to articles on cloud, security, and SaaS-related news. If you're ever up for a lengthy discussion about the nuances of each of the above sectors or have an upcoming product that people will love, feel free to drop him a line at tli@itwc.ca.
Previous articleCyber Security Today, March 31, 2021 – World Backup Day advice, don’t play ball with these passwords and Exchange Server still being exploited
Next articleWorld Backup Day advice: Give your system some love