Sidebar: Is there a link between R&D and innovation? 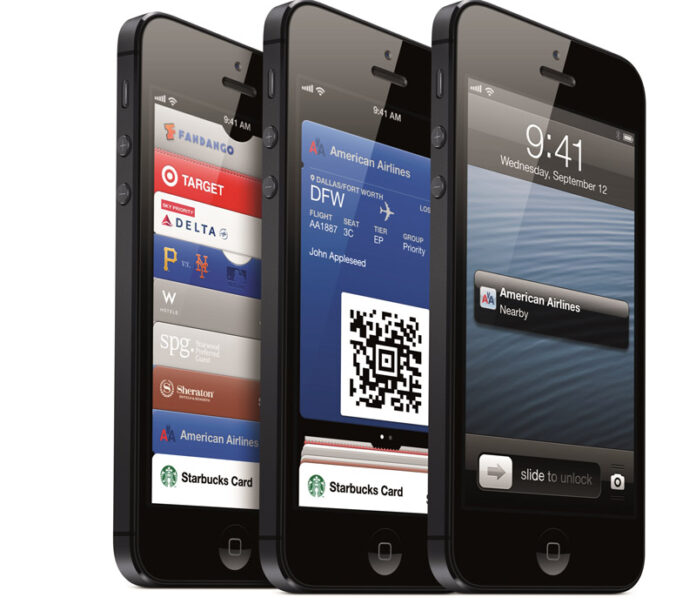 The Council of Canadian Academies’ panel on the state of industrial R&D in this country concluded that building a strong foundation of IR&D “is an essential part of developing that capacity for the future, thereby ensuing that Canadians firms can successfully compete in a global economy increasingly centered on knowledge and technology.”

IR&D “is a cornerstone of long-term sustainable growth.”

But R&D doesn’t necessarily translate into innovation, the report adds.

In a sidebar it notes a 2010 international survey found executives called Apple Inc. the most innovative firm in the world. Yet Apple ranked only 81st in total R&D spending among corporations.

Google and Microsoft spent more than three times as much of their revenues on R&D.

In fact, of the top 10 ranked most innovative firms, only three were in the list of top 10 R&D spenders.

“Apple’s successful record of innovation was clearly not a function of R&D spending alone,” says the report. “It was also related to investments in innovation in its supply chain, marketing, and design.”

Howard Solomon
Currently a freelance writer, I'm the former editor of ITWorldCanada.com and Computing Canada. An IT journalist since 1997, I've written for several of ITWC's sister publications including ITBusiness.ca and Computer Dealer News. Before that I was a staff reporter at the Calgary Herald and the Brampton (Ont.) Daily Times. I can be reached at hsolomon [@] soloreporter.com
Previous articleResearchers reverse engineer Dropbox
Next articleCanadian research and development spending dropping: Report