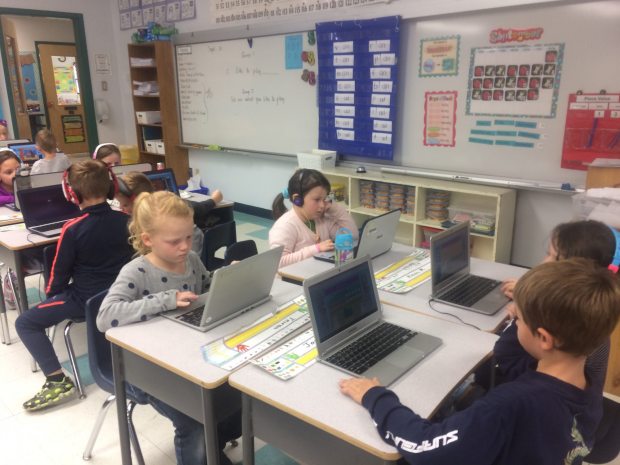 Providing sufficient internet to rural areas is difficult. The Wild Rose District School Board (WRSD) is trying to solve this problem with WiFi 6 as part of a pilot project with Cisco Systems.

The pilot is being conducted to test out Cisco’s new intent-based networking solution that will allow companies to rely on WiFi 6 – the next stage in WiFi also known as 802.11ax – to smooth the pathways between applications and devices.

Jaymon Lefebvre, the director of IT services for WRSD, said that the school board, which has 4,800 students across 18 schools, was having trouble keeping up the need for WiFi, especially with an increase in devices being used by students and the increased use of digital tools that require a network connection in teaching plans.

“With where we are in 2019… teachers have an expectation that wireless is about the equivalent of the lights in the classroom. So when they come into that classroom, just like they flip the light switch, they expect that the wireless is there and that the wireless has the capacity,” said Lefebvre in an interview with ITbusiness.ca. “So from an IT perspective, what we have to do is try to stay ahead of what we think the teacher’s needs are in the classroom.”

Due to the fact that WRSD lies in a very rural area in Alberta approximately 215 km south of Edmonton, many of the students and faculty do not have sufficient internet at home, according to Lefebvre.

And as education becomes more digital-centric, which Lefebvre said has been a focus in the education system in Alberta, students need to be able to download learning materials while at school so they can access them while at home.

“Not just our students, but also lots of our faculty live outside of town. They have underserved areas of the community or they have no service in areas of the community. And then we also have data plan restrictions,” explained Lefebvre. “Students are now submitting homework online. And so by the time you hit the 11th, or 12th, or 14th day of the month, they’ve hit their data capacity. And so then they’re unable to complete their schoolwork. So there are some significant challenges. And that’s why we focused on if we have unrestricted capacity within the schools, then we can help support our community better.”

Rob Barton, a systems engineer at Cisco, confirmed the increase in devices within the school that require a network connection, like audio and video equipment. The increased need for connectivity was an issue they wanted to help solve.

“It’s obviously for students and faculty… to use for accessing the data network for mobility,” said Barton. “But we see increasingly that people are using it to connect devices within the school. These can be sound and visual equipment, different things like cameras, for example.”

And he said that due to the low cost of entry for WiFi, adoption of it has been almost universal. Because of the fact that WiFi tech is so highly adopted already, progressing that technology, as has been done with WiFi 6, was the most logical route to take, as opposed to trying to develop new network technologies to keep up with the increased demand.

“The fairly low cost of entry for WiFi has made it very, very successful over the last couple of years,” said Barton. “Now with WiFi 6, we’re moving to the next progression of WiFi. Much higher speeds, better range, more density of clients. It just opens up all new capabilities that really set it apart.”

Implementation of the WiFi 6 was a very pain-free process said Lefebvre; something he attributed to the simplicity of Cisco’s networking technology.

“One of the reasons why we love Cisco Meraki’s stuff is because it’s so simple to upgrade infrastructure,” said Lefebvre. “So from the wireless access point perspective, we get an order number, we register that order number with our dashboard and in scope. And then you go to an access point, unplug the old one and plug in the new one. Very easy.”

Buckley Smithhttps://www.itbusiness.ca
Staff writer for IT World Canada. Covering the world of technology as it applies to business. Buckley is an avid sports fan who loves travel, food, and music. Can be contacted at bsmith@itwc.ca or 416-290-2000.
Previous articleAI voice assistants untrusted by consumers: Clutch report
Next articleDigital Nova Scotia announces winners of 4th annual Digital Diversity Awards 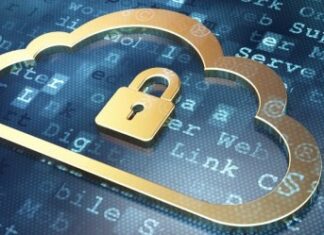 More than 90% of security decision-makers fail to keep tabs on...