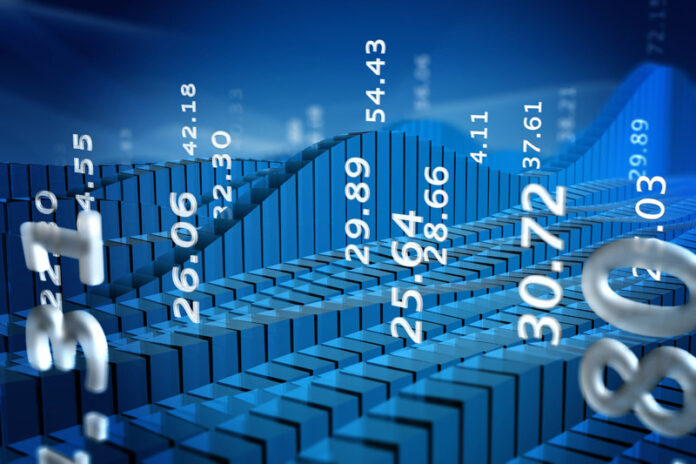 As more medical devices become network enabled they are expected to generate reams of data that need to be analyzed by clinicians and researchers.

Looking to get a bigger piece of the spending by hospitals, SAP AG said this month it has partnered with a Vancouver startup called PHEMI Health Systems that makes data process automation solutions for the health care sector.

“A lot of our customers are looking for state of the art analytics,” said Paul Terry, PHEMI’s chief executive officer. “SAP and PHEMI are joining forces where we feed the SAP analytics engine to run on our data.”

Although the company is seven years old it only has trials in two hospitals. But SAP sees enough that it is doing joint development and marketing with the young firm.

–and PHEMI Central, a digital asset library letting institutions collect data from PHEMI Clinical, as well as from SQL databases.  Its key feature is that it stores data against a governance, security and privacy methodology so data can be used safely – for example, identifying patients for a drug trial, or building a disease registry.

Using data analytics in healthcare is a growing trend because of the large amount of data available in medicine and pharmaceuticals. The PHEMI announcement was made at a Vancouver health care conference. By coincidence a similar conference was being held in Toronto.

The hope, SAP and PHEMI say, is to lower healthcare costs by speeding up the discovery of best performing treatment plans and improving patient care.

Terry is a Vancouver IT entrepreneur – he started a supercomputer company called OctigaBay which was sold and became Cray Canada — who came to PHEMI in 2012 when asked to join its board to help commercialize the software. In January he and several other angel investors put money into the company, took over the management and added some engineers to the staff who had been with OctigaBay.

Separately SAP [NYSE: SAP] said that the first product of its KXEN acquisition is now on the market. Called InfiniteInsight,  it will let users define a broad set of reusable business components that can be resused to create analytical data sets for predictive modeling.

Models can be built for every data mining function, SAP says. A scorer feature can deploy optimized scoring equations directly into HANA and other major database platforms.

Howard Solomon
Currently a freelance writer, I'm the former editor of ITWorldCanada.com and Computing Canada. An IT journalist since 1997, I've written for several of ITWC's sister publications including ITBusiness.ca and Computer Dealer News. Before that I was a staff reporter at the Calgary Herald and the Brampton (Ont.) Daily Times. I can be reached at hsolomon [@] soloreporter.com
Previous articleXerox Canada to offer paper-to-digital conversion service
Next articleTop CEOs shy away from social networks