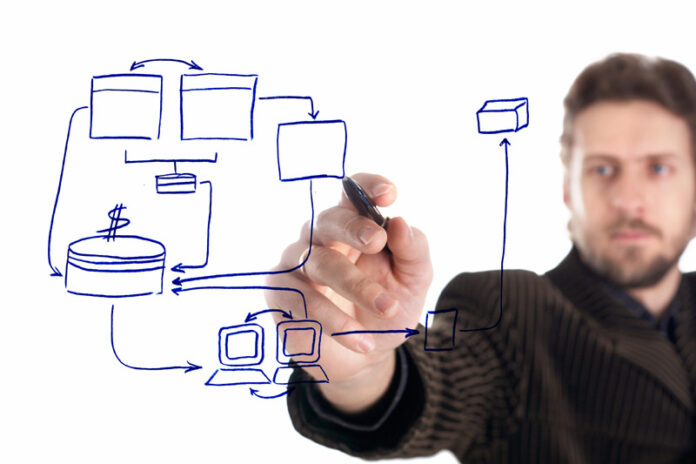 The Canadian office had a fairly modest beginning in 1989 with about five customers and six employees, three of which are still with the company, said Mark Aboud, president and managing director of SAP Canada.

Today, SAP Canada has roughly 2,300 employees and serves 1,200 clients. “I think everyone would acknowledge that SAP is the dominant player in the large businesses. You would be hard pressed to look at a business in Canada over the last few years who made an ERP decision that didn’t go with SAP,” said Aboud.

But there are still areas for growth in the small and mid-size enterprise (SME) segment.

SAP expanded well into the SME marketplace over the last three years and 67 per cent of SAP Canada’s business comes from the SME segment, according to Conrad Mandala, VP at SAP Canada. “Our focus is going to be partner-centric, to grow that space substantially,” he said.

The transition will occur through changing the perception that SAP is exclusively for large enterprise and developing solutions with timed value propositions that address SMEs, said Mandala.

SAP’s value proposition for SMEs, according to Aboud, is they never have to buy another ERP system again. “It’s a very safe investment. You don’t have to do it again. You just build out your infrastructure on SAP in the direction that your business goes,” he said.

As companies grow, they don’t want to replace their ERP systems because of the large expense and disruption to the business, he pointed out. “That’s what companies are looking for. They don’t buy SAP to buy software, they buy it for the business return, so we quantify it for them,” said Aboud.

“[Value engineering] is something that larger consulting firms have been doing for years. However, the thoroughness of which they’ve been doing it, the accuracy and the consistency has been lacking,” said Mausberg.

“Too often companies invest and implement based on least path of resistance,” said Riaz Raihan, national VP of Value Engineering and Business Development for SAP Canada. “Value engineering puts some clarity around that and says, ‘This is the module that will give you more bang for your buck.’”

Business has been very strong throughout the economic downturn, said Aboud. Executives across all industries in Canada are responding by managing costs, managing liquidity and making strategic investments so when they exit the downturn, they have a competitive advantage, he pointed out.

Economic downturns also expose problems that need to be changed, according to Raihan. “The good times mask a lot of process issues, so now when the good times have evaporated and times are tough, companies are looking at what I call ‘non-traditional’ ways of driving value,” he said.

Cargojet had financial software that worked, but with increased regulatory requirements, the company needed a platform that would shorten the amount of time to do financial reporting, said Anju Virmani, CIO of Cargojet.

One of the attractions to SAP’s solution was the availability of best practices, she said. “With fast growth, we didn’t have time to put best practices into place.”

Cargojet is a typical example of an SME business that has a relatively small IT infrastructure, but needs almost the exact same services and solutions as a large enterprise, said Mandala.

Key aspects of SAP software currently include functionality for 24 industries, the ability to implement the software in a modular fashion and high configurability, Aboud pointed out.

One of the most “innovative and revolutionary” products SAP has ever announced, according to Aboud, is SAP BusinessObjects Explorer.

One benefit is the ability to quickly solve boardroom debates. “All they have is reports that were done weeks ago. This thing you can bring into the boardroom, ask the question and get the answer,” he said.

According to a recent business magazine survey, most executives make business decisions based on gut feel and when they make bad decisions, 75 per cent of the time those bad decisions were based on insufficient information, said Andreas Hofer, solution advisor with SAP.

With Explorer, executives can ask for information instantly and not bother IT for a report, Hofer pointed out.

More than half the world’s business transactions occur on SAP systems, said Aboud.

SAP systems are used to conduct transactions for 40 million barrels of oil per day, $330 million in retail goods per day, 50 million bank accounts, defense forces across 107 countries, 54 million annual healthcare patients in the U.S., 80 per cent of large utilities in Canada, 75 per cent of beer production worldwide and 65 per cent of annual worldwide chocolate production.

SAP is “in the business of being responsible,” he said.

Jennifer Kavur
Previous articlePitney Bowes tracks 1978 Mini as it drives around the world
Next articleCan your BlackBerry replace your laptop?