Update 23/08/2021 at 3:53 p.m. Telus has specified that it, along with its flanker brands Koodo and Public, is waiving overage charges on long-distance and text/roaming packages to Haiti and Afghanistan. The $20,000 donation will go towards the Veterans Transition Network to ensure the safe migration of Afghans coming to Canada.

Telus and Rogers are the latest Canadian carriers to offer support for long-distance fees to Haiti and Afghanistan.

In an email to IT World Canada, a Telus spokesperson confirmed that the company is offering “support on overages” for long-distance calls, texting and roaming until mid to late September. Telus has also donated CA$20,000 to a few organizations in direct support of relief efforts in Haiti.

In a Tweet, Rogers announced on Aug. 22 that it’s waiving all long-distance and texting charges to both countries until the end of September. The same change has been applied to Fido and Chatr, Rogers’ flanker brands.

Our hearts go out to the people impacted by the events in Haiti & Afghanistan. To support our customers reaching out to loved ones, we're waiving all long-distance & SMS charges to both countries until the end of September for Rogers, @fidomobile & @chatrmobile customers. (1/2) pic.twitter.com/U903k76pUV

Bell was not immediately available for comment, but the company did announce on Twitter that it has contributed CA$25,000 to the Canadian Red Cross in support of disaster relief and the True Patriot Love Foundation to help resettle Afghan refugees.

#TeamBell has been moved by events in #Haiti and #Afghanistan. We’re helping with $25K donations to @redcrosscanada in support of Haiti relief and @tplfoundation to help resettle Afghan refugees.

Other Canadian telcos have implemented similar policies. Last week, Videotron announced that it has waived long-distance calling fees to the two countries.

The Taliban took over the Afghanistan government in mid-August after the group occupied the country’s capital city Kabul as the U.S. withdraws its remaining forces from the region. The change in government has sparked chaos as Afghan residents rushed to flee the country.

The publication has reached out to Bell and Telus for further comments. The story will be updated once they reply.

Tom Li
As an avid technology enthusiast, Tom loves to fix, break, and talk about electronics. Now he gets to writes about them. Talk about a dream career.
Previous articleCyber Security Today, Aug. 23, 2021 -Exchange Servers under attack, ransomware-fighting advice and vulnerabilities in industrial control systems continue to climb
Next articleAlmost two-thirds of Canadians do not want to work full time from office – report 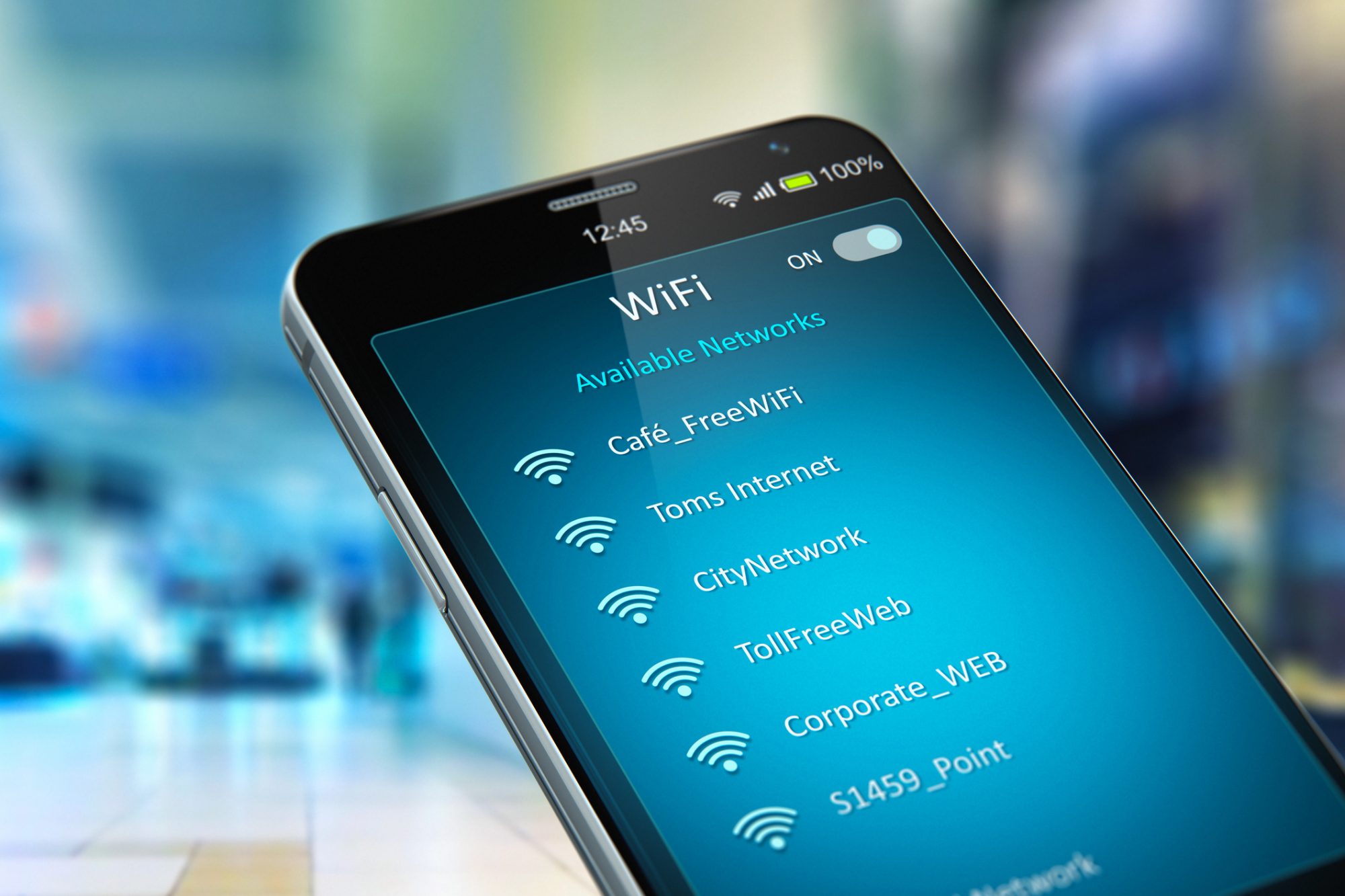