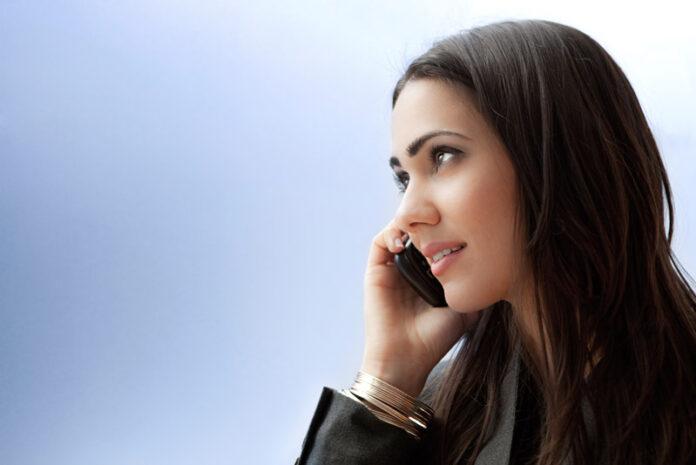 The service will cost Rogers customers $7.99 per day. It comes with 50 MB of data per day which is nearly twice the data a Rogers wireless customer would typically use on their smart phone in a day in Canada, according to the company.

“The demand for LTE speeds, the fastest wireless technology in the world, continues to explode,” said John Boynton, executive vice-president of Rogers in statement yesterday. “With this relationship, our customers can enjoy uninterrupted access to blazing fast wireless speeds whether they are at home on the Rogers LTE network or in the U.S.”