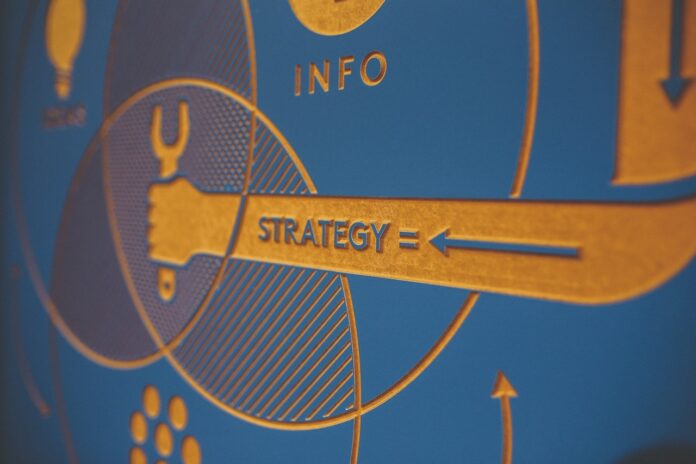 Canadian business leaders are on board with the notion that data, and the insights gleaned from it, are key components in achieving business success. Yet very few are actually doing anything about it, according to research released yesterday by Microsoft Canada.

The survey revealed that while 61 per cent agreed that data use is important, only 34 per cent said their companies have a comprehensive data strategy, and even fewer – 31 per cent – said their business is data-led.

“It’s one of those things of awareness not being matched up with intent and action,” said Kevin Peesker, president of Microsoft Canada, in an interview.

The 658 decision-makers interviewed came from across Canada, and represented public, private, and non-profit sectors in organizations of all sizes. And while 71 per cent of them say their companies are either on par with or leaders in their level of data sophistication, only four out of 10 say they currently use the cloud. This runs contrary to findings of a spring 2021 Deloitte study that cloud adoption is a competitive necessity in today’s economy.

That study highlighted a number of barriers to cloud adoption, with 58 per cent of respondents citing lack of cloud competencies, the same percentage citing difficulty in hiring cloud talent, 51 per cent bemoaning the lack of cloud roadmaps, and half mentioning lack of quantified cloud benefits and slower than expected returns.

Yet, said Peesker, “What I’m hearing from business leaders is, what, if anything, that COVID taught them in relation to business agility, it’s the importance of them operating on an agile platform that gives them the opportunity to modernize the way in which they utilize their data, the way in which they engage with their business processes or their customers to really have a connection between the outcomes they’re desiring, and then how they implement.”

To him, that means moving to the cloud.

“I think there are a lot of false prophets out there who do not understand that the power of the cloud is not moving information or moving a server from an on-premises site into the cloud,” he said. “The true power of the cloud is it resides with the level of services that have significant amounts of R&D and intellectual property in them, then allows a customer to short circuit what would be years of work to get to a level of ability to be able to apply the data and their information very fast to business challenges, to government service delivery. I think that there’s just a gap that’s occurring in the customer ecosystem around this.”

Microsoft is trying to address this gap with its upcoming Digital Innovation Centre of Excellence (DICE), announced last March, which will reside in Microsoft Canada’s new Toronto headquarters when it opens this year. Peesker said the idea for DICE came out of Canada, and this is the first country to be assigned one.

“It was a Canadian idea, because of what we saw coming from our customers in terms of the demand that they were putting, and the questions they were asking us, and the support that they were asking for from us,” he explained. “So it is purely customer based, both in the public sector, and in the private sector around, ‘hey, this data thing is big’.”

He said that customers saw the shift in digitization, with the importance of data as the core of innovation, and the reliance on the cloud, and asked Microsoft how best to move forward. DICE was the company’s response; it will leverage both Canadian skills and expertise from Microsoft head office in Redmond, WA to help customers accelerate their digital transformation using the power of data and the cloud. Partners are also reaching out, hoping to actively participate.

Peesker said that DICE will be supplemented by a Government Innovation Centre in Ottawa, which will serve the unique needs of Microsoft’s customers and partners in the public sector.

Lynn Greiner
Lynn Greiner has been interpreting tech for businesses for over 20 years and has worked in the industry as well as writing about it, giving her a unique perspective into the issues companies face. She has both IT credentials and a business degree.
Previous articleTenzr Health launching wearable technology in Ontario physiotherapy clinics
Next articleCyber Security Today, Week in Review for February 11, 2022