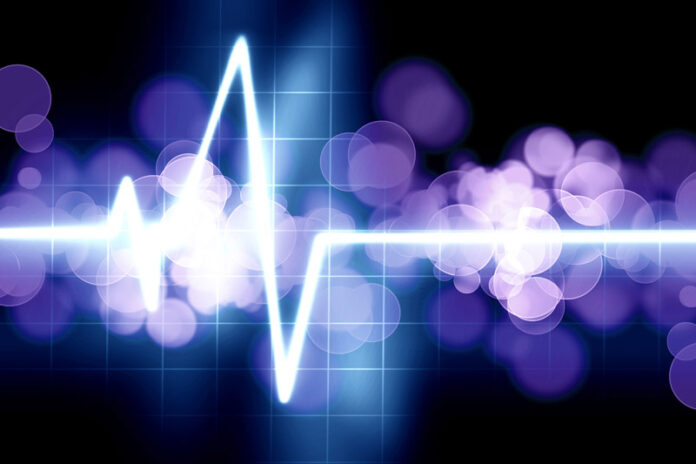 The PLUMgrid Platform is based on PLUMgrid’s IO Visor technology, a virtualized IO that enables the creation of on-demand programmable networks called virtual domains.
The virtual network solution enables users to quickly create, copy and deploy secure multi-tenant virtual networks. It is aimed at enterprise organizations and cloud service providers that build private and public cloud data centres, the company said.
The PLUMgrid Platform is immediately available in two editions, Lite and Pro, starting at $1,650/month.

Both editions are available on a subscription-based pricing with an annual contract. Additional capacity and add-on features can be purchased as needed.

“The PLUMgrid Platform was two years in the making and our goal was to make networks as simple as a click, said Awais Nemat, co-founding CEO of PLUMgrid. “We listened very close to our customers and today we are bringing to market a comprehensive extensible and open platform that enables them to quickly respond to business needs and offer customized services that drive new revenue opportunities.”

The product integrates security, operation and maintenance tools as well as network visibility and analytics.

The six key components of the product are:•  IO Visor – Enables the creation of programmable networks. It includes edges and gateways, and is deployed on the servers at the edge of the data centre
• Director – The brain that coordinates and manages all platform components and functions
• Virtual Domain – A logical and secure container that defines a network environment
•  Network Functions – A library of network services to configure the desired topologies in virtual domains, for example,  router, switch, DHCP and NAT
•  Console – A graphical user interface to manage, provision, monitor and troubleshoot virtual domains
•  SDK – Language-based SDK to enable third-party developers and community to build distributed functions on top of IO Visor technology