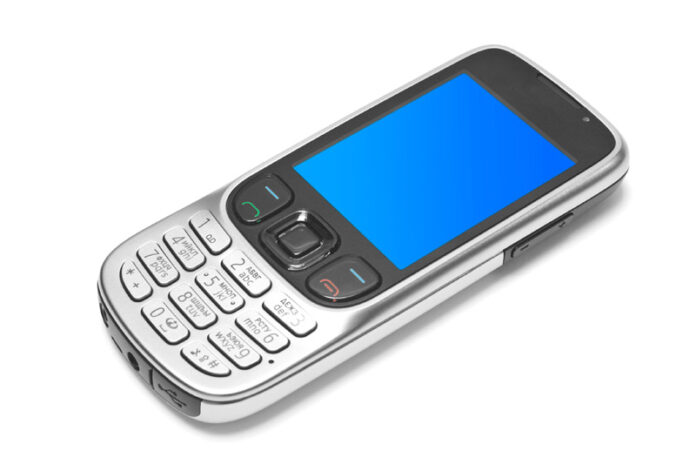 After stating in the throne speech that Canadians pay some of the highest wireless rates in the developed world, the Harper government says it will “take steps” to reduce the cost cellular subscribers pay for roaming on networks within Canada.

But that won’t do anything for people who face hefty bills for roaming outside Canada. And it is unexpected foreign roaming charges that subscribers often complain about.

On the other hand, interview John Lawford, executive director of the Public Interest Advoacy Centre (PIAC), said CRTC has already dealt with foreign roaming charges through its recent wireless code, which restricts carriers from charging subscribers more than $100 for international roaming without their consent.

So going after domestic roaming charges “is a great thing,” he said. “And I think its a major irritant to have to pay $50 (in roaming fees) for three calls, as I did last time I was in Vancouver.”

Fees like that “are a drag on Canadian citizens and business people.”

Recently a number of carriers have taken steps to deal with complaints of bill shock by lowering roaming charges to the U.S. or sending text messages to subscribers warning them their charges are rising.

As with all throne speeches, the one read Wednesday had no specifics on what the government will do.

The Canadian Radio-television and Telecommunications Commission (CRTC) has already started gathering data from carriers on the domestic and international roaming charges the levy and face from competitors.

The commission has yet to decide if it will hold a hearing into roaming.

It was just over a year ago it decided not to look into roaming rates, then changed its mind.

Industry Canada leaves carriers to negotiate roaming rates with each other. That’s not much concern to incumbents like Bell Mobility, Rogers Communications and Telus, who have large national networks.  In 2008, when new entrants Wind Mobile, Mobilicity, Public Mobile, Videotron and Eastlink won spectrum, Industry Canada ordered incumbent carriers to negotiate roaming agreements with them because they were just starting: Without the ability to roam, their subscribers would have faced tiny networks.

In a statement Telus said that roaming rates need to be “high enough to encourage new companies to build their own infrastructure rather than renting from established carriers indefinitely, while allowing established carriers such as Telus to make continued investment in rural areas.”

“Telus regularly works with new entrants that approach us and want to roam on our networks, and we are always able to reach commercially agreeable terms,” the statement said. “This past March, the government revised and reissued its domestic roaming rules, and thus far they appear to be fair and balanced rules which should be given the chance to work. Mandating artificially low domestic roaming rates will actually discourage network investment by both established and newer wireless carriers.”

Wind Mobile chairman and CEO Anthony Lacavera said it is  “great news for Canadian consumers that the government committed today to following through on its promise to ensure much-needed competition in the Canadian wireless market will flourish. With a pro-consumer government and an active CRTC taking action to hold the Big Three carriers accountable, it looks like the party is over for Bell, Rogers and Telus.”

On roaming, we’re not clear on what the government means, Rogers Communications said in a statement. “We’re waiting to hear details.”

Again, there was no detail on how it will do that. Until now it has been funding rural carriers to expand or upgrade their networks through a special fund as part of the recession stimulus package. The deadline for applying for funds in that program has passed. It also has provisions obliging carriers that win frequencies that cover rural areas in next year’s 700 MHz spectrum auction to not linger too long in bringing higher-speed service there.

In a statement the Canadian Cable Systems Alliance (CCSA), which represents rural cable and Internet service providers, congratulated Ottawa on its commitment “to choice and competition for rural Canadian telecom, Internet and broadcasting consumers.”

One thing missing from the throne speech was anything dealing with the Harper government’s long-promised national digital policy that would deal with broadband needs of the future in a wider way than just the underserved rural areas.

Lawford said the omission is disappointing. Without a national strategy “the government makes it up as they go.”

Howard Solomon
Currently a freelance writer, I'm the former editor of ITWorldCanada.com and Computing Canada. An IT journalist since 1997, I've written for several of ITWC's sister publications including ITBusiness.ca and Computer Dealer News. Before that I was a staff reporter at the Calgary Herald and the Brampton (Ont.) Daily Times. I can be reached at hsolomon [@] soloreporter.com
Previous articleTibco adds more to Tibbr social platform
Next articleWindows 8.1, Surface Pro 2 bridges PC-tablet gap