Ottawa to accept rural broadband funding projects in the fall 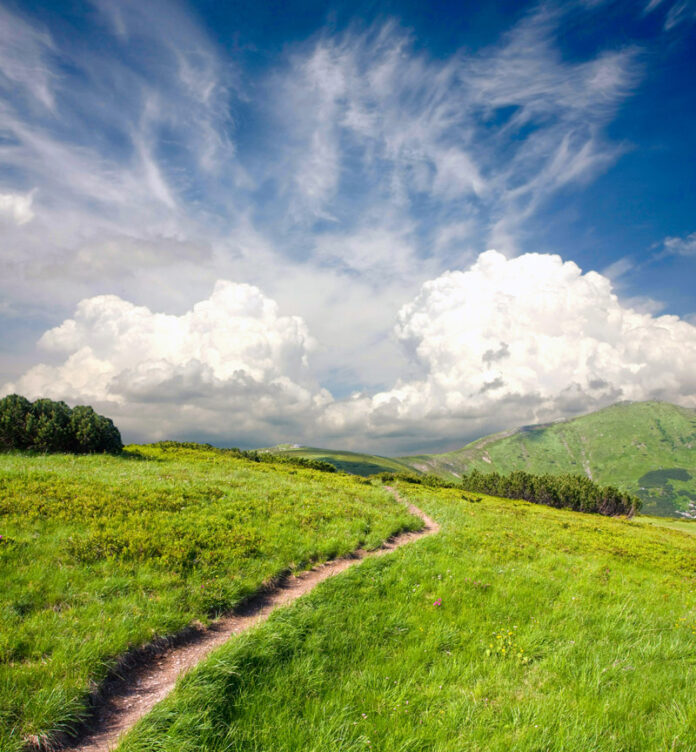 The Harper government is gearing up to accept proposals from Internet service providers wanting access to $305 million of federal funding to bring high speed Internet capability to 280,000 Canadian households that are still on dial-up or have no online access at all.

Industry Minister James Moore said this morning that companies that want to participate in its Connecting Canadians program, announced earlier this year in the 2014 budget, will be able to submit applications in the fall. The first projects are expected to be approved in the spring of 2015.

The money will help ISPs will fund projects that bring at least 5 Mbps access to residences. If all of the funds are taken up 98 per cent of Canadian households will have access to what the government has called high speed access, although most urban parts of the country have access to download speeds of at least four times the 5 Mbps level.

There’s a special component for northern communities in Nunavut and Nunavik, which depend on satellite communications. Projects will have to deliver download speeds to them of at least 3 Mbps.

The project is similar to the $225 million the government set aside in 2009 to extended higher speed access to remote and rural areas of the country.

The Connecting Canadians Web site has a map identifying huge geographic areas in the country where there is less than 5 Mpbs access, including half of Saskatchewan, large parts of the B.C. interior, parts of northern Alberta, southern Ontario and Quebec and large sections of Nova Scotia. Not all these areas are populated, or some are very small.

Clicking on parts of the map show communities and the local providers. For example, Saint-Zenon du Lac Humqui, N.B., population 21, is served by phone company Telus’s DSL service, fixed wireless provider Xplornet Communications and Bell Mobility and Telus for cellular. When Industry Canada has determined the households in need it will issue a call for applications in the fall for projects to build wired or wireless infrastructure for faster speeds.

The government says over 99 per cent of Canadian households have access now to at least 1.5 Mbps download speeds.

Earlier this month British Columbia announced a $2 million broadband satellite initiative to help 40,000 people in homes and small businesses in the province to get broadband access through satellite service from Xplornet Communications.

Residents may qualify for up to a 50 per cent reduction in the cost of installation a satellite disk and modem to a maximum of $250. Only those who have no access broadband access at all, or rely on older dialup connections for Internet access, are eligible.

Howard Solomon
Currently a freelance writer, I'm the former editor of ITWorldCanada.com and Computing Canada. An IT journalist since 1997, I've written for several of ITWC's sister publications including ITBusiness.ca and Computer Dealer News. Before that I was a staff reporter at the Calgary Herald and the Brampton (Ont.) Daily Times. I can be reached at hsolomon [@] soloreporter.com
Previous articleThe omni-channel challenges CIOs must overcome
Next articleFortinet firewall hits 1Tbps