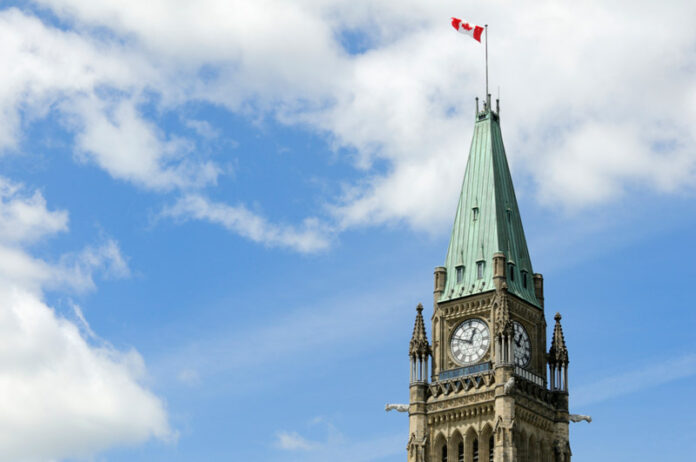 The second chapter of the federal government’s open government strategy now has a confirmed action plan.

Treasury Board said Thursday that the action plan — a document that civil servants have to follow over the next two years — for what it calls Open Government 2.0 has been issued following a consultation period.

The plan includes a directive that federal employees treat open by default for the handling of non-sensitive information. There’s a commitment to develop a federated open data search service that provides what the government calls a “no wrong door approach”;  an enhanced set of tools and resources to make it easier to search and compare government spending across federal departments; and a new government-wide consultation portal to promote opportunities for public participation.

It also launched a new open government portal it hopes the private sector will use to access federal datasets to create new applications and drive innovation, as well as to make it easier for citizens to keep track of what the government is doing.

The improved portal now allows people to search for all federal contracts awarded over $10,000, has community interactive spaces organized by interest areas and highlights related open government initiatives by other levels of government.

The action plan 2.0 has four commitments “to unlock the economic potential” of federal open data, a briefing paper says. These are

–a $3 million institute (with the private sector kicking in another $3 million) called the Open Data Exchange, where Canadians will be able to see measurable economic benefits of open data. It will also be a hub for the commercialization of open data;

–the new open government portal and other projects.

There are also open information commitments, including a promise the maximize access to federally-funded scientific research to encourage collaboration, mandatory reporting standards on private sector resource companies on how their revenues are spent, and tools and training to expand digital literacy.

Howard Solomon
Currently a freelance writer, I'm the former editor of ITWorldCanada.com and Computing Canada. An IT journalist since 1997, I've written for several of ITWC's sister publications including ITBusiness.ca and Computer Dealer News. Before that I was a staff reporter at the Calgary Herald and the Brampton (Ont.) Daily Times. I can be reached at hsolomon [@] soloreporter.com
Previous articleRevenue Canada adds internal fraud detection software
Next articleExperts favour customer incentives for traffic management