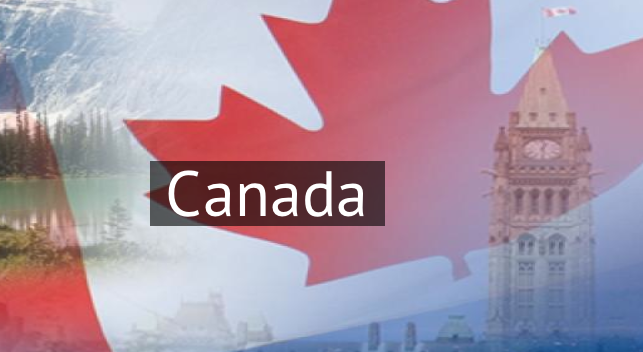 The federal government is spending $3 million on an open data project designed to launch at least 15 new companies,  hundreds of jobs and valuable products and services that could help CIOs and other business decision-makers.

Earlier this week Tony Clement, a federal cabinet minister and president of Treasury Board Secretariat, came to Waterloo to announce the Open Data Exchange (ODX), which will be run out of Open Text Corp. initially and managed by Communitech, which supports startups and emerging companies in the local ICT sector. The plan is to eventually move the project to a new location.

Treasury Board has been putting considerable investment in trying to spur innovation using data sets the government had once kept under wraps for years. This includes not only the development of data.gc.ca, its main repository to access the data sets, but the Canadian Open Data Experience (CODE), which has brought together app developers and others to brainstorm ideas for open data projects.

According to a story in the Kitchener-Waterloo Record, which covered the ODX press conference, some of the initial sectors targeted will include transportation, energy, health-care and education. Other partners in the project besides Open Text include Desire2Learn, and the University of Waterloo. The money from the government and industry partners will go towards helping to incubate open data startups and projects an attract $50 million venture capital funding.

Though based in Waterloo, ODX will expand across the country through a partnership with the Canadian Digital Media network, which already operates 31 regional hubs providing services to startup founders and others involved in commercializing intellectual property.

“We will be running up to three demonstration projects that will show some private sector applications of open data. It is all about helping the private sector tap into the open data either for creating new products or augmenting existing products and existing sets of data to derive business intelligence for their companies.”

For CIOs just getting started on big data analytics, this may be an interesting way to explore what’s out there, and to learn more about how others are getting value out of what Treasury Board is offering.

Shane Schickhttp://shaneschick.com
Your guide to the ongoing story of how technology is changing the world
Previous articleFeds promise high-speed Internet across rural Canada by its 150th anniversary
Next articleHackers are finding Canada: Report