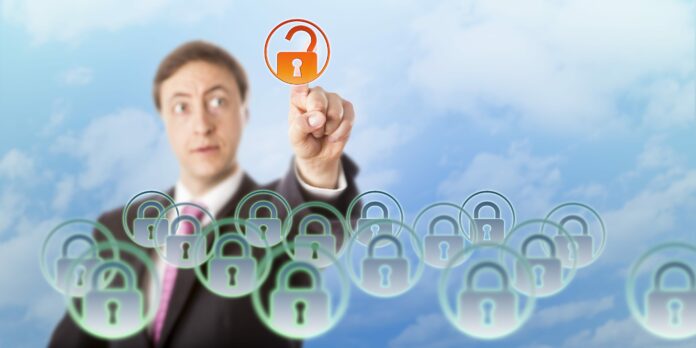 Ontario has implemented three new initiatives that it says will strengthen transparency, increase public engagement, and boost accessibility across government.

Minister Liz Sandals, president of the Treasury Board, announced on Dec. 9 at the Open Government Partnership Global Summit in Paris, France, that Ontario will adopt the International Open Data Charter (IODC) to boost its commitment in making government data open to citizens. It will also develop a digital engagement tool to encourage young people to share their ideas on government programs and services, and create an open training program for government staff across Ontario’s public sector.

Adopting the IODC will support Ontario’s own Open Data Directive by furthering “the creation of common data standards and outlining specific deadlines by which progress toward implementation can be demonstrated,” the minister’s office said in a press release from Dec. 9.

In a statement, Sandals says she will “continue working with the people of Ontario in the coming months to implement these new ideas” to help the province reach its goal of being the most open and transparent government in the country.

Ontario is one of 15 subnational governments participating in the Open Government Partnership’s pilot program, which “works in 70 countries to promote government transparency and empower citizens through concrete commitments,” the press release says.

The initiatives were crowdsourced from people across the province before the top ideas were chosen via public vote and assessed at public workshops this fall.

Mandy Kovacshttp://www.itwc.ca
Mandy is a lineup editor at CTV News. A former staffer at IT World Canada, she's now contributing as a part-time podcast host on Hashtag Trending. She is a Carleton University journalism graduate with extensive experience in the B2B market. When not writing about tech, you can find her active on Twitter following political news and sports, and preparing for her future as a cat lady.
Previous articleFirst AWS Canada region customers will be SaaS providers
Next articleLast-minute cyber security tips for retailers