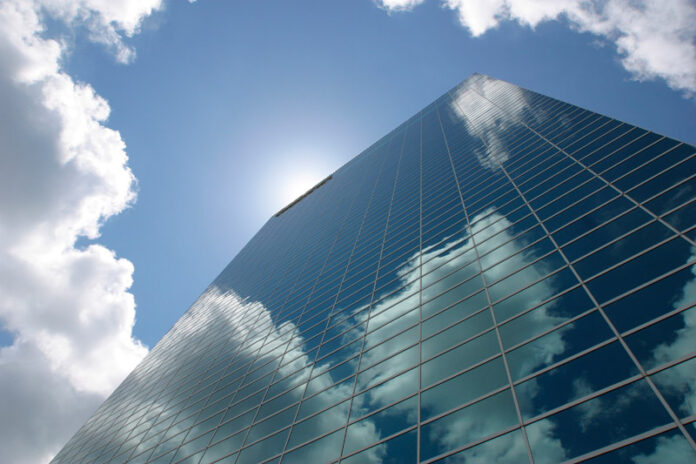 The impending shut down next week of cloud storage provider Nirvanix should serve as a wake-up call for organizations that are subscribing to cloud services, according to analysts and cloud service experts.

The San Diego, Calif.-based company which last year entered into a deal allowing Dell Inc. to resell its cloud storage services, quietly advised its customers this week to stop uploading their data to its servers and instead start moving data off its servers before September 30, when the company is scheduled to shut down.

The firm is closing down two or three data centres it leased in the United States, Asia and Europe.

Such a fate is inevitable for companies that opt to compete on price against cloud giants such as Google Inc. and Amazon.com Inc., according to Garry Sevounts, vice-president of marketing for Zetta.net, a Sunnyvale, Calif. company providing online backup and disaster recovery services large enterprises and SMB organizations.

“Storage-as-a-service has evolved to a point that there are clear leaders in the space like Amazon and Google,” he said. “Cloud storage has become commoditized and these companies can offer it at very low prices, so it’s difficult for a start-up to compete on price against them.”

He said the closure of Nirvanix serves to drive home the point that organizations looking to sign on with a cloud storage providers needs to have a well-defined “cloud exit strategy.”

“Make sure you understand the SLA and that it clearly defines when and how you can retrieve your data,” he said. “If your provider is closing down you need assurance that you can get your data back or have it destroyed.”

If customers have their third or fourth data copies with Nirvanix, they need to have the company’s assurance that it will be destroyed, according to Simon Robinson analyst for 451 Research Group in an interview with technology publication Computerweekly.com.

Customers that have their primary data stored with Nirvanix, should make sure they get it back he said.

Nirvanix has a program called Direct Connections which is intended to assist customers in migrating data through the Internet of a local area network (LAN).

However, it could take days or even weeks to retrieve terabytes or petabytes of data from cloud storage, said Henry Baltazar, according to senior analyst for Forrester Research.

Sevounts said that in order to mitigate risks, cloud customers should:

Sevounts also said the Nirvanix shut down is a big blow to the cloud storage model. In order to survive the market, cloud firms need to value-added features and services aside from mere cloud storage he said.

For example, Zetta.net’s cloud services are marketed as software-as-a-service rather than cloud storage.

Customers, including providers that resell the services get back-up to local storage or cloud storage, disaster recovery and archiving features.