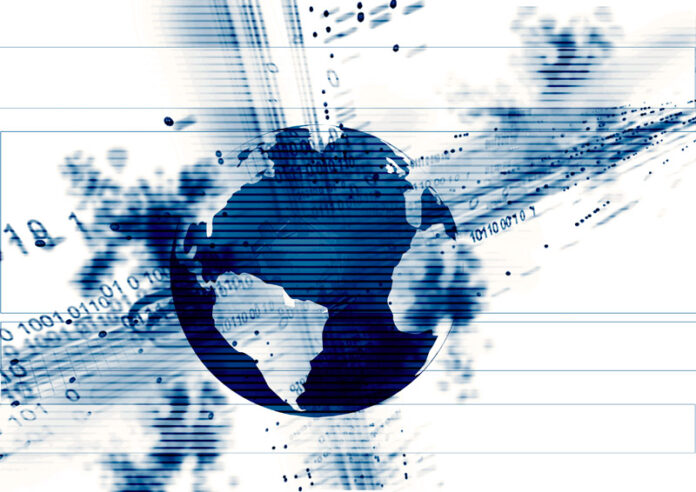 The absence of net neutrality laws and a revenue crisis faced by telecommunications carriers in Nigeria has led to Internet users there facing a potential ban on popular over-the-top (OTT) services, according to local media source Punch.

Telecom companies have lost so much money as a result of subscribers using web services to make international calls that they are considering blocking those subscribers to recoup 20 trillion Nigerian Naira (that’s about $84 billion CAD), Punch reports. An anonymous source from inside the telecommunications industry said that apps like WhatsApp, Skype, Facebook, BlackBerry Messenger, and Viber were costing telecommunications companies as much as 50 per cent of their revenue. That’s backed by a study consulted by research and analytics company Ovum, which says a $386 billion USD loss would be seen between 2012 and 2016 from Nigerian customers using OTT voice applications.

If telecommunications firms in Nigeria do move to ban such services, the Nigerian Communications Commission could soon find itself grappling with the question of net neutrality. The arguments made by telecommunications infrastructure providers that they should be compensated by the OTT services using their networks to provide for free the same services the carriers are selling are similar to debates recently seen in Canada and the U.S. But no carrier has actually gone so far as to ban access to OTT services in North America.

Throttling these OTT services isn’t the only option that Nigerian carriers have explored to recoup their revenue. In 2013, carrier Airtel Nigeria launched a promotion with WhatsApp that saw customers receive a branded data plan that included unlimited usage of WhatsApp, according to a report by Detecon Consulting. Airtel even went further and provided a “WTF” bundle – providing unlimited usage of Whatsapp, Facebook, and Twitter. These plans basically offer a monthly subscription fee that allows users to use these apps as much as they like, without diminishing the data volume also included.

That type of solution is also counter to net neutrality principles that would say all data should be treated equally. Airtel’s pricing would encourage users to use Facebook’s Messenger service for example instead of a competing messenger app like Google Hangouts, which creates unfair conditions in the marketplace. This is exactly the type of practice that the Canadian Radio-television and Telecommunications Commission (CRTC) held public hearings on last fall.

Currently the CRTC favours a more neutral approach to Internet traffic. In January 2015, it ruled against a billing practice by companies such as Bell Mobility Inc. and Videotron Ltd. that allowed customers to stream video content on services owned by those carriers for free, while paying regular data fees for other streaming services.