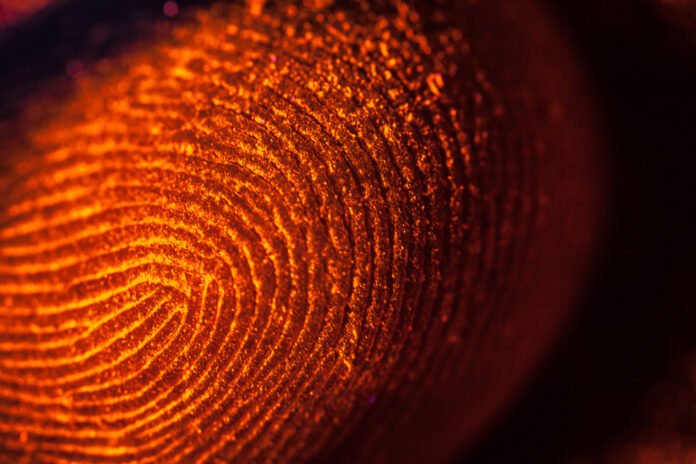 Fingerprint readers are among the biometric systems that security pros believe will be increasingly deployed in the enterprises. But like all systems they have strengths and weaknesses.

The company said this week that its Snapdragon Sense ID system is better than the existing capacitive touch-based sensors because it can capture what it calls three-dimensional acoustical detail within the outer layers of skin.

“The resulting image data is much less likely to be spoofed, which is a common challenge for capacitive-based sensors,” the company said in a release.

Sense ID can scan through sweat, lotion and condensation, it adds, as well as through device cover glass, aluminum, stainless steel, sapphire and plastics. That should open up opportunities to place fingerprint scanners in different areas of devices,” Qualcomm says.

The technology also leverages the FIDO (Fast IDentity Online) Universal Authentication Framework (UAF) biometrics standard which has been adopted by a number of vendors. Qualcomm says it can be used for no-password authentication.

Snapdragon Sense ID technology works with Snapdragon 400 series, 600 series and 800 series processors used in smart phones and tablets. It is first being introduced in the Snapdragon 810 and 425 processors. It is expected to be in devices sold in the second half of the year.

Howard Solomon
Currently a freelance writer, I'm the former editor of ITWorldCanada.com and Computing Canada. An IT journalist since 1997, I've written for several of ITWC's sister publications including ITBusiness.ca and Computer Dealer News. Before that I was a staff reporter at the Calgary Herald and the Brampton (Ont.) Daily Times. I can be reached at hsolomon [@] soloreporter.com
Previous articleCIOs are not venture capitalists. In fact, there’s a much better analogy
Next articleHow to access a better computer that lives in the cloud