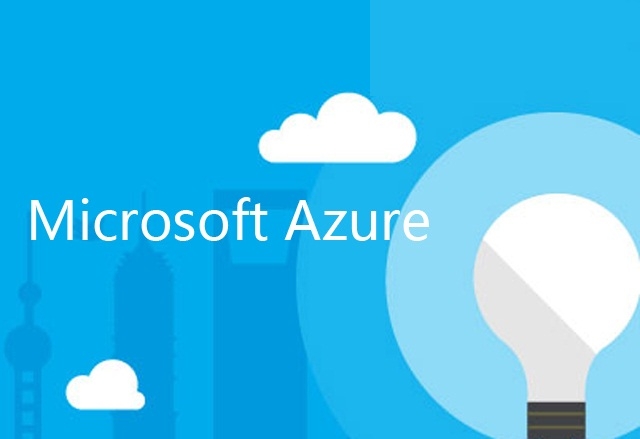 Early this morning customers worldwide, with the exception of those in China, lost access to Microsoft Azure, as well as to services such as Outlook, Exchange Online, and Teams. The company traced the issues to an update to its global wide area network (WAN), which it rolled back.

Microsoft’s Azure status history notes that the incident occurred between 07:05 UTC and 09:45 UTC (2:05 am – 4:45 am Eastern time), when, it says, “customers experienced issues with networking connectivity, manifesting as network latency and/or timeouts when attempting to connect to Azure resources in Public Azure regions, as well as other Microsoft services including M365 and PowerBI.”

It says that after final network equipment recovery occurred, most impacted services automatically recovered, and technicians then restored the remaining services.

The company has promised a preliminary post incident report in three days, which will discuss the initial root cause and repair items. It will follow up in 14 days with a final report in which, it says, it will “share a deep dive into the incident.”

Lynn Greiner
Lynn Greiner has been interpreting tech for businesses for over 20 years and has worked in the industry as well as writing about it, giving her a unique perspective into the issues companies face. She has both IT credentials and a business degree.
Previous article
Rogers-Shaw merger: Competition Bureau gives up the fight, House of Commons begins its scrutiny
Next article
SportsX: MLSE, AWS team up to launch unique R&D initiative