The memory technology company unveiled the chips in its first PCIe 4 SSDs back in June. It has since migrated the technology to mobile. Designed for high-end smartphones and next-generation 5G workloads, the company says that the new technology boasts 75 per cent faster sequential write, capable of reaching 1.5 GB/s write speeds. Its higher write speeds mean that the device’s storage won’t create a bottleneck on 5G devices.

The higher write speeds, combined with 70 per cent faster random read and 10 per cent lower latency results in 15 per cent faster mixed workload performances. The new chips are also twice as durable as the previous generation, capable of processing double the number of writes without degrading the storage cells. 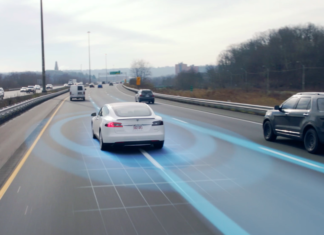