Second in a two-part series

In three months the Woburn, Mass., office of Mapics Inc. will cease to exist. In anticipation, executives are providing employees with home office furniture, computing equipment and broadband connections.

What next? The final ingredient needed to create this virtual team is education and an infusion of good remote work habits.

Even though half the Woburn employees already telework, employees expressed a need for guidance early on. Programmers feared the loss of face-to-face interaction with their co-workers, while others worried the move would hurt team camaraderie, morale and productivity, explains Sandra Hofmann, vice-president and general manager of the Woburn office.

In response, the company began holding meetings and teleconference sessions between its veteran and rookie teleworkers. The general manager has begun teleworking herself – and researching best practices online – so she’s better prepared to serve as a role model to others.

With a goal to “learn the skills and good habits to make remote work work better,” Hofmann says Mapics’ solutions have centred on keeping the office team intact virtually and physically during the transition, and keeping employees focused on habits that establish work routines. Workers share their own practices – like showering and dressing, or heading out to Dunkin’ Donuts for coffee each morning before heading into the home office.

Other remedies involve using technology. The company is experimenting with video conferencing and encourages employees to use its own product – enterprise resource planning collaborative process management software – to interact with each other.

The learning process goes both ways. In helping employees develop good remote work habits, Mapics executives are discovering what works best for their employees. Its virtual workers are making the most of face-to-face time, holding meetings in conference space in offices of company partners or allies. Lunch meetings are being used not only to discuss business, but as a vehicle to socialize or catch up on water cooler chat. Workers and management are finding social interaction is key to building bonds and staving off isolation in a virtual team.

In fact, the nature of how Mapics employees interact is changing, as is the pace that people approach their work. “Business discussions are becoming shorter and more focused. But then the pace may slow down when people are relating to each other,” Hofmann explains.

As a leader, Hofmann began teleworking so she could relate to her workers’ experiences. Personally, Hofmann got caught up in some of the distractions common to the home office, including raiding the refrigerator and doing household chores.

To help the team succeed, Hofmann has tapped her organizational behaviour and management skills, which she says can help an executive manage in any work environment – including first-time remote officing scenarios.

But while she may do a bit of handholding, Hofmann hopes her employees will solve their own problems and find their own way.

Even if everybody’s really excited right at the beginning, issues can crop up. When employees ask her how they should go about finding a missing colleague or how to keep the family out of the home office, she tells them, ‘I don’t know, you need to help me figure this out. Because if I get the answer, it might not work for you. It’s your program, not mine.’

Jeff Zbar is an author and speaker on telework, free agency, and small or home office (SOHO) issues. His books include Safe@Home: Seven Keys to Home Office Security (FirstPublish, 2001) and Your Profitable Home Business Made E-Z (Made E-Z Products, 2000). Jeff works from home in Ft. Lauderdale, Fla. He can be reached atJeff@goinsoho.com. 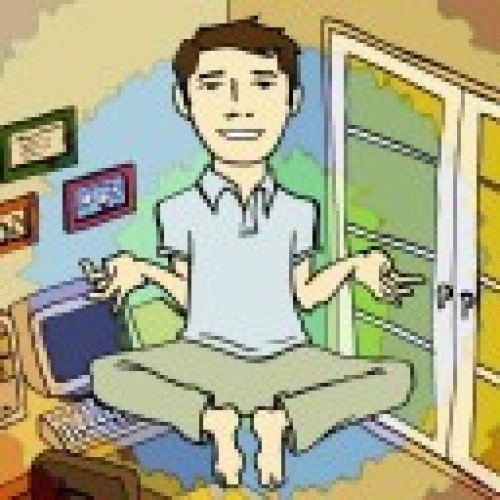