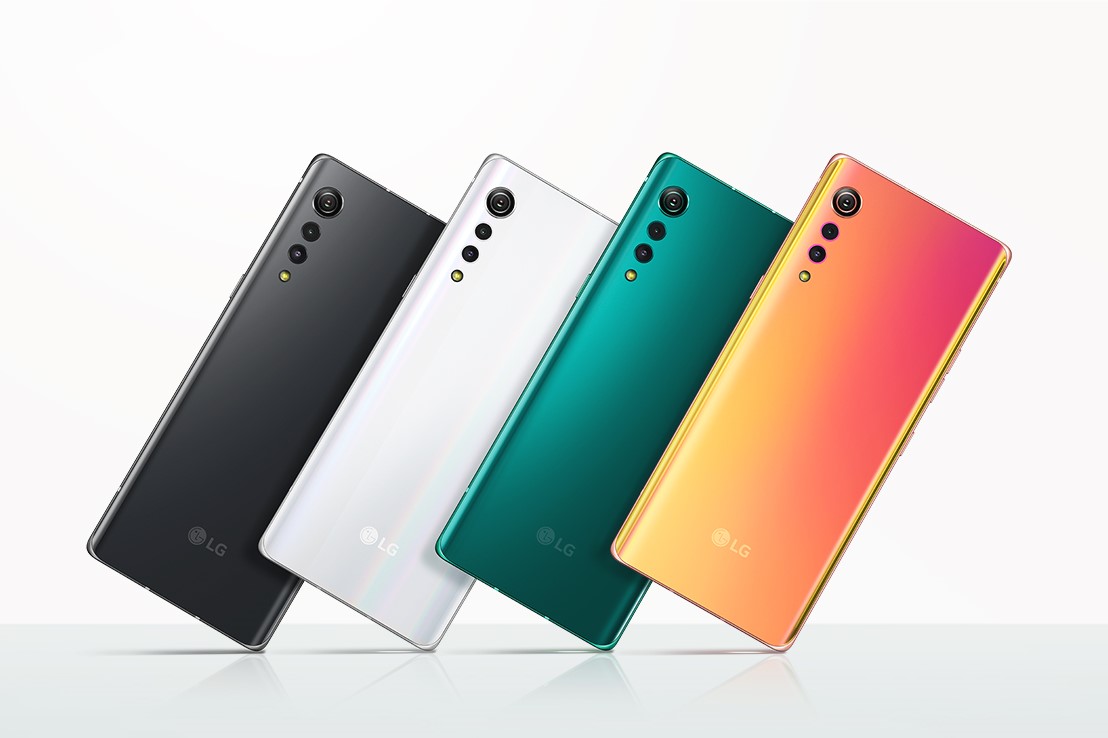 LG Electronics, a South Korean electronics company, announced that it will increase its outsourcing of its low to mid-range smartphone production as it refocuses on the higher-end.

The story was first reported by Reuters on Monday, which noted that LG Electronics has reported an operating loss for 22 consecutive quarters. The company has created a new management title for the original design manufacturer (ODM) according to a company spokesperson. Moreover, LG has reduced its R&D staff.

In an email to IT World Canada, a company spokesperson said that the outsourced manufacturer will have the capability to produce more than 10 million smartphones by the second half of the year.

“Significant capital investments are being made as part of the bigger plan to rebuild and expand our smartphone business,” wrote the spokesperson in the email. “Over the years we have been raising the capabilities of our existing production facilities outside of Korea for just this kind of move. Over the past several years we have been working to improve our mobile business performance and internal efficiencies with the long game always about making the best use of our global footprint to become more competitive in the evolving smartphone market.”

LG had first revealed plans to reduce its domestic smartphone manufacturing capacity in early 2019. An official media statement from the company said that it closed its smartphone factory in Pyeongtaek, South Korea and moved it to Haiphong, Vietnam. The Haiphong campus initially started operation in 2015.

Tom Li
Telecommunication and consumer hardware are Tom's main beats at IT World Canada. He loves to talk about Canada's network infrastructure, semiconductor products, and of course, anything hot and new in the consumer technology space. You'll also occasionally see his name appended to articles on cloud, security, and SaaS-related news. If you're ever up for a lengthy discussion about the nuances of each of the above sectors or have an upcoming product that people will love, feel free to drop him a line at tli@itwc.ca.
Previous articleVulnerabilities in open source TCP/IP could affect millions of devices, Forescout researchers say
Next articleXplornet chooses Ericsson network gear for its 5G network