Lessons from the transformation project that netted a 1600 % ROI 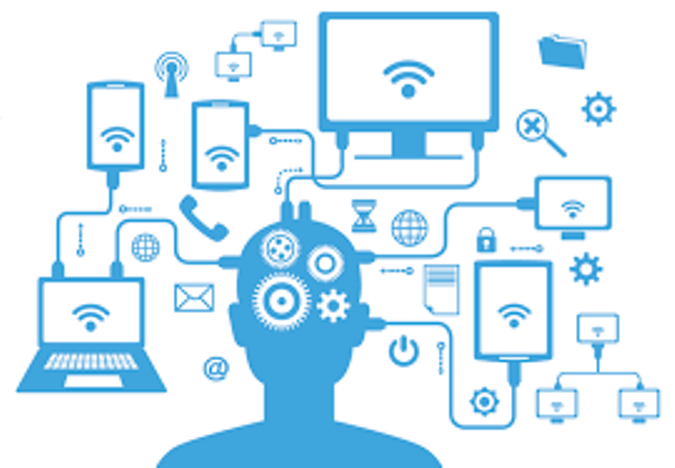 It’s no wonder the members of the IT team at Umbra are called “rock stars” by their business colleagues.

Like many companies, the home accessories designer was facing a disruption in the retail industry, Tariq Jamal, Umbra’s VP of Technology and Business Processes, said at a recent ITWC webinar.

Consumers wanted faster online delivery from Umbra’s retail partners around the world.  To achieve that, Umbra had to start shipping some products directly. That required it to provide frequent inventory updates via electronic data interchange (EDI) to the retailers.  But its legacy systems were not up to the task.

A new cloud-based systems integration platform solved that problem. Not only that, it eliminated backlogs, resulted in major costs savings, improved the customer experience – and made it possible to introduce new technologies much faster, said Jamal. “We wanted to change the industry before it changes us.”

An opportunity to transform

After reviewing 13 possible solutions, Umbra decided to part with its managed service provider and implement an in-house Dell Boomi solution.  It’s a platform-as-a-service that makes it easier for organizations to integrate all of their application and data sources.

“It does a good job on app-to-app integration,” said Jamal. Although the primary goal was to fix Umbra’s legacy issues with EDI, Jamal saw it as an opportunity to improve integration across the company to generate additional return on investment (ROI). For example, the company used it to get orders into SAP from its e-commerce site.

Overall, the project took less than one year to implement, six weeks ahead of schedule, and generated an overall ROI for the company of 1600 per cent, said Jamal

The keys to success

One of the critical factors in Umbra’s success was that it did its homework, Jamal said.  For instance, the team had to map all of the processes with its retailers. “With EDI, there is no one size fits all,” he said. We made 400 maps and looked at where the massive pain points are and where we have manual workarounds.”

Make sure you engage the business and IT teams, advises Jamal. It’s important to understand how the business will realize value from the tool, he said. From an IT perspective, the people who will be using the tool need to be part of the decision-making process. “I don’t know all of their problems,” he said.

Training was also vital to the team’s success, and one of the reasons for choosing Dell Boomi, said Jamal. “We had five days of training and then had someone teach them how to onboard an EDI partner,” said Jamal. The best way to learn is by doing.

Another lesson is to start small and get early wins. “You need to mitigate risk,” said Brad Evans, Technical Educator with Dell Canada. “We don’t want to dump a box and say see ya later. Implementation in your environment is important to us. You start small, learn and accelerate.”

Finally, Jamal suggests that organizations should give people a chance to transform as the business changes. Two of his team members that used to work with the managed service provider are now thriving as the experts on the new integration platform.   “Everyone knows that there is zero glamour in EDI,” Jamal said. But with the massive return on investment, “there is a lot of glamour now.”

Cindy Baker
Cindy Baker has over 20 years of experience in IT-related fields in the public and private sectors, as a lawyer and strategic advisor. She is a former broadcast journalist, currently working as a consultant, freelance writer and editor.
Previous articleEverything you need to know about 5G
Next articleHashtag Trending – Alexa spies; iPhones get greener; first Canadian 5G auction ends