IT needs to ‘flip the paradigm’ to reap cloud rewards: Equinix 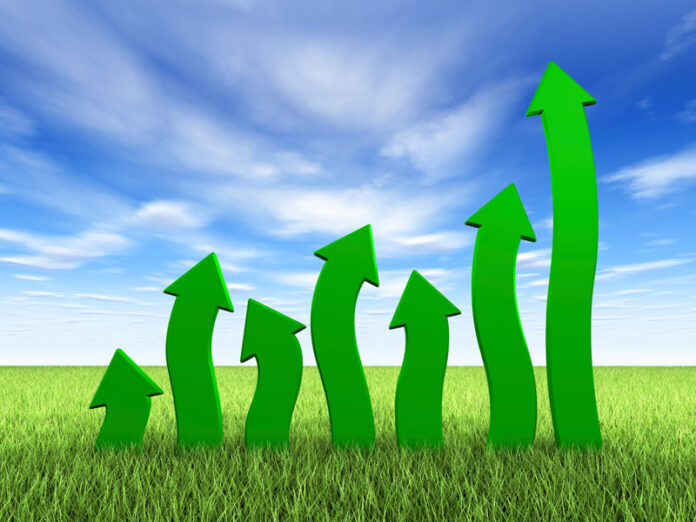 There are many roads to the cloud, and while the journey is indeed uphill, the reward at the top is worth it, IT administrators heard from presenters at the Equinix Evolutions event in Toronto on Tuesday.

The benefits of both Microsoft’s Azure cloud infrastructure and Amazon’s EC2 were extolled to the crowd, with the underlying message that adopting either solution will require a change in approach from the IT department. The results of that change though, would be increased value to the business by achieving lowered costs and enabling faster innovation cycles.

“What otherwise used to be fixed costs can now be transferred over to operating costs,” said Rob Cibrario, senior manager or enterprise development for Equinix Americas. “It’s really a change in how you think about the value of IT, and IT as a business enabler.”

Equinix, which operates more than 100 data centres across five different continents, is a cloud agnostic data centre and colocation provider. It works with various telecommunications firms and cloud vendors to offer its customers a selection of what infrastructure it wants to adopt.

Its data centres, such as the TR2 site in Toronto opened last April, operate on Equinix’s Interconnection Oriented Architecture model. Cibrario describes it as the intersection of the physical and virtual infrastructure worlds – where the physical meets the logical.

Equinix wants to help its clients move away from an IT department build on systems of record, centred around a core of infrastructure with a well-defined perimeter, characterized by transactional workloads. Instead, it wants to help facilitate IT built on systems of engagement.

“What’s called for is a flipping of the paradigm,” Cibrario says. “You still maintain your core capabilities, but you need to interact on business capabilities outside of your perimeter.”

Kevin Lopez, global blackbelt of cloud and enterprise for Microsoft’s Azure ExpressRoute, also outlined the data centre investments being made by his company. Microsoft has built more than 100 data centres and has several new sites planned, including upcoming Toronto and Quebec City locations for the first half of 2016.

He followed up on announcements made by Microsoft Sept. 29 about new billing options and bandwidth options for Azure Express Route, and the new general availability of Office 365 on the service.

ExpressRoute allows businesses a dedicated direction to Microsoft’s cloud infrastructure that is outside of the public Internet. Doing so can yield better performance and security, Lopez says. Equinix is one of the top providers for the connection at its data centres.

Another cloud option for businesses is Amazon’s EC2, which Wendell Ying, vice-president of solutions and services for iTMethods discussed. As a parter specializing in Amazon’s cloud infrastructure, he focused on the changes in development approach that come with working in the cloud.

Moving to the cloud can be done in three steps, he said, simplify, scale, and sustain.

“A lot of organizations have their code scattered across hell’s half acre,” he said. “You need to build one version of the truth.

Once that’s done, you need to automate the testing to drive transparency on development teams. Working with APIs will yield analytics to review for the business. From there, it’s about working towards a continuous improvement mindset.

Whatever the road to the cloud chosen, Cibrario says Equinix can support it in its data centres. Its nodes are all about interconnectivity.

“Much like airport terminals in your business flow that lands from place to place, where it needs to be at that point in time,” he says. “It’s really a change in how you think about the value of IT and IT as a busines enabler.”