Innovation momentum can help shore up jobs lost to automation 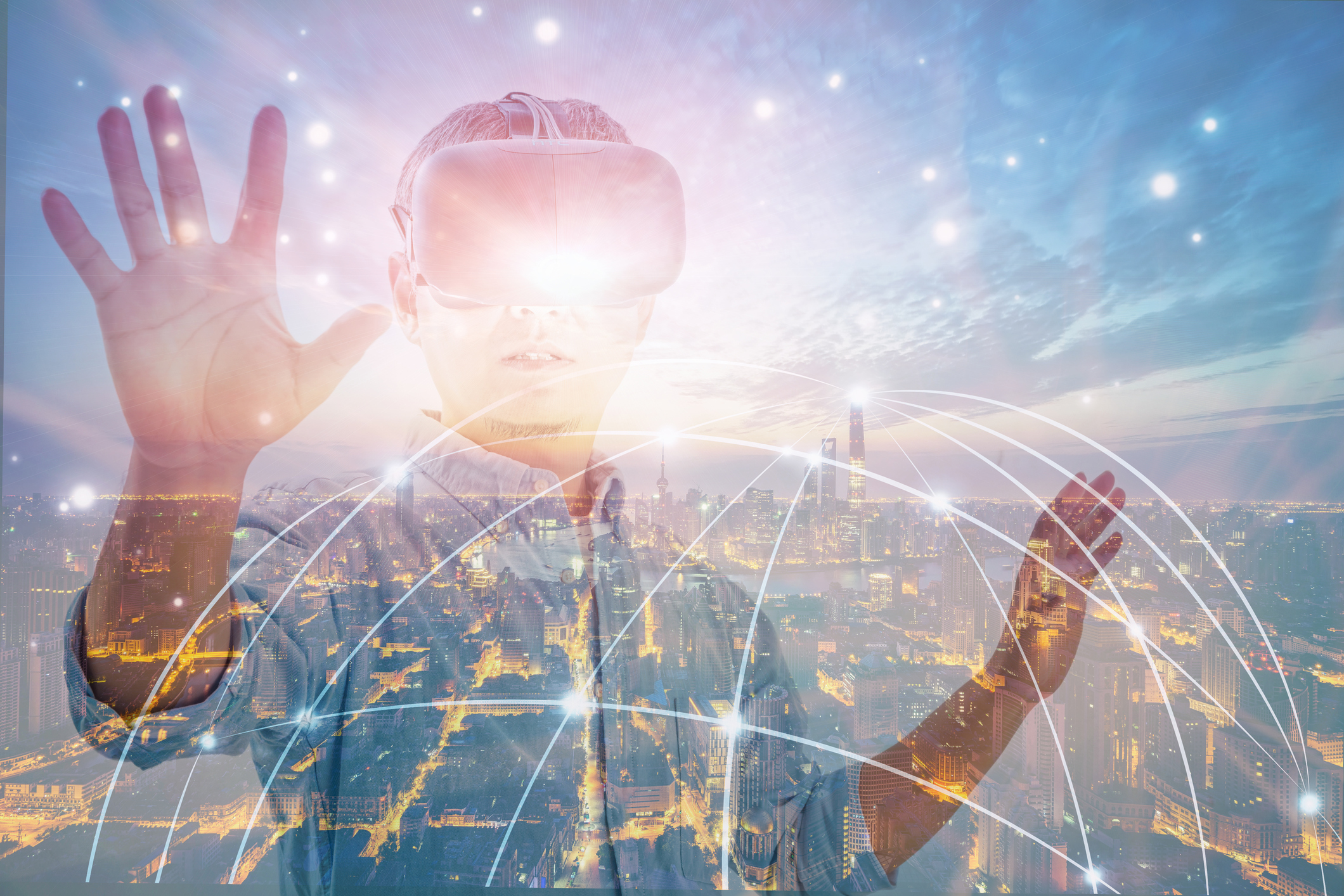 But there’s another side. No matter what the techno-optimists say, the next stage of the tech revolution will also pose a huge jobs threat as existing industries are disrupted and even destroyed and automation eliminates a wide range of jobs. This poses the risk of even greater inequality in income and wealth than we have today unless we can create new opportunities and jobs.

Fortunately, new technologies create the opportunity to do that. As Max Marimer, a California-based innovation expert points out, new technologies generate new opportunities. Netflix came from advances in high-speed bandwidth. Uber was possible because mobile phones were developed with sophisticated operating systems. Marimer believes start-ups will continue to bring future technologies into the world, with big companies playing the role of acquirers with their capacity to scale up and market globally.

But if we are to succeed, we must strengthen Canada as a start-up economy, with dynamic innovation ecosystems located across the country and connected to our major urban centres, functioning as centres of growth and innovation.  These new companies with proprietary technology and strong potential to scale up and grow will be a key source of new jobs.

We have the foundation

Our tech world is showing that many new jobs are already coming from startups with growth potential – companies like Hootsuite, GaN Systems, Element AI, Clio, ecobee, Bitstrips, BlueCat Networks, Wealthsimple, Broadband TV, Coveo, Poka, PageCloud, You.I TV, Hopper and Plenty of Fish and many, many others. Shopify may be the best example of the past decade.

We have to build on this momentum, focussing on incentives and support for young growth businesses, not tax cuts for all small businesses just because they are small. This means paying attention, as the Council of Canadian Innovators has pointed out, to scaling up small companies with strong growth potential by improving access to talent, access to capital, and access to customers. The council, launched by former BlackBerry co-CEO Jim Balsillie, has attracted some significant growth companies to its cause and has become a strong advocate for public policies that align with the needs of the start-up-scale-up economy.

One of the biggest challenges for start-up companies seeking to grow is to gain access to patient capital. Venture capital is a partial answer but venture capitalist’s’ goals may not align with those of the start-up companies. Bank loans are not an answer because most tech companies lack the physical assets that can be used as collateral. Their assets are intangibles, such as patents and trademarks, brand identity, skilled technologists. Tech companies need equity financing so new ways are needed to finance fast-growing companies rich in intangible assets. While the tax system allows the deduction of borrowing costs, would it be possible to design a tax system that provides a similar benefit for equity investment, for example? Flow-through shares that allow tech companies to sell their unclaimed tax credits are another example.

How do we grow the startup community?

Canada is far from alone in its need to bolster its start-up-scale-up strengths. Countries around the world are in a race to develop dynamic centres of business innovation. In its rankings of the top 20 start-up ecosystems around the world, the 2017 Start-up Ecosystem Report, ranks Vancouver 15th and Toronto-Waterloo 16th. Its list of the next 20 includes Montreal, Ottawa and Quebec City. So we are in the game – our challenge is to build upon our strengths and capacities. But we need to do it fast and to become much more focused on how we expand our population of innovative tech start-ups.

Since future jobs depend on the launch and growth of companies that can penetrate global markets, there’s a lot at risk if we fail. This is not a trivial issue. A leading U.S. consulting firm, Bain & Co., warns in a recent report that “demographics, automation and inequality have the potential to dramatically reshape our world in the 2020s and beyond,” adding that “the collision of these forces could trigger economic disruption far greater than we have experienced over the past 60 years.” While the tech sector has been dismissive of fears of major job losses, the Bain study warns (and it is not alone) that “the rapid spread of automation may eliminate as many as 20 per cent to 25 per cent of current jobs” and “depress wage growth for many more workers.”

Clearly, this is an enormous challenge. While creating a more dynamic environment for start-up companies is critical, because it means we will get some new opportunities and jobs as well, we still face a serious jobs challenge. But without thriving start-ups it will be a much greater challenge – successful start-ups will help create the wealth to compensate the losers and sustain our education, healthcare and other public goods we value as a society.

David Crane
David Crane is a noted commentator on Canadian innovation issues. He was previously a business and economics writer with the Toronto Star.
Previous articleFederal government favours small players over Big Three in wireless spectrum auction
Next articleWhat technologies are NOT good at