SINGAPORE – Indian mobile phone users are ready for TV services on handheld devices, according to an IT market research company based there.

The potential market size for mobile TV services in the country is estimated to be US$360 million (S$500 million) in 2008, said Springboard Research in its report ‘Mobile TV in India: Understanding the Mobile Entertainment Needs of Indian Users.’

The report examines factors that will determine the adoption, popularity and success of mobile TV services in India and its findings are based on a survey conducted among 1,215 mobile users in six major Indian cities by Springboard.

According to the report, 84 per cent of mobile phone users are interested in using mobile TV service provided the service is commonly available and affordable.

The report added that in the recent months, the market had seen increased activities from various stakeholders including technology providers, network equipment vendors and mobile service providers including firms such as Nokia, Spice Telecom, Qualcomm and Samsung.

The report recommended that service providers should offer on-demand, pay-per-view option that does not tie a user to a monthly subscription for mobile TV. 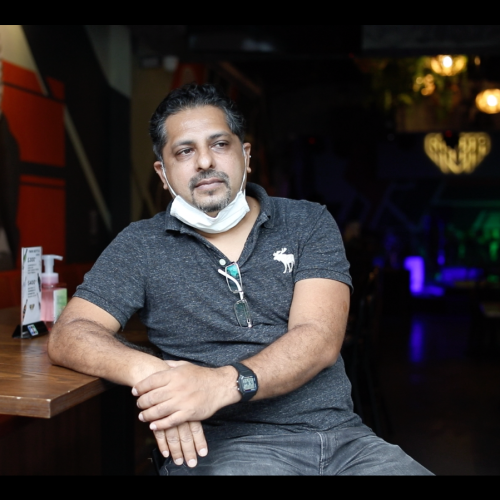