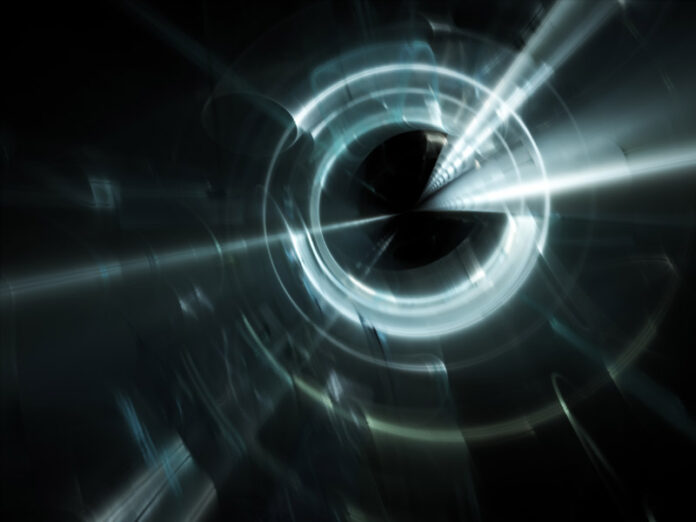 From monitoring oil rigs to catching thieves and preventing natural disasters, machine-to-machine technology has become big business. And now with a bigger wireless pipeline, it’s leaving its mark in many diverse industries.

Telus, BCE Inc.’s Bell Mobility [TSX, NYSE: BCE] and Rogers Communications Inc. [TSX: RCI.A and RCI.B] are now HSPA carriers, which opens up a whole host of possibilities. “What’s exciting to us, being an HSPA carrier where bandwidth and latency is a significant driver for those higher-speed wireless technologies, are things like digital signage, digital media,” says DeMuy. “Things that really take advantage of those higher speeds.”

Danny Thomas, executive vice-president of network and support operations at KORE Telematics Inc., an M2M service provider that offers connectivity through Tier 1 networks around the world, including in Canada, says that demand for a bigger pipe stands to increase exponentially. “We sell a lot of 1-5 MB data plans. But we’re starting to see requests for 2 GB data plans.”

“We have customers now—cities—that have streaming video on traffic intersections. So the data rates are getting up there.”

Rogers, Telus and KORE also anticipate the retail and financial sectors becoming major markets for M2M in the future.  KORE already has a salesperson who handles point-of-sale (POS) clients exclusively.

“We’re seeing a lot of retail and financial services using wireless instead of landline circuits to connect things up right now,” says Mansell Nelson, vice-president of M2M at Rogers. “We’re seeing it in ATMs… [and] there’s a huge turnover in point-of-sale right now because of the whole chip and PIN technology.”

With more bandwidth, wireless ATMs are becoming more common as well, offering the advantages of portability and easier transportation. They can be moved by truck and installed at an event temporarily, for example.

“You also get the ability to track that machine if somebody steals it,” says Thomas. “You know, we know it went off the air at this time—we can do a lot of things with that, especially if they power it back up or something.

“A lot of machines have batteries in them, so if they move, the battery kicks in, it’s still processing data, and we have what’s called KORE LOCATE—we can locate that device up until the time that the battery would die.”

“When we have solar farms or wind farms, during the deployment in the engineering and manufacturing stage they’ll have to be monitored for temperature…how much electricity is being generated? Are the power grids working right? Are the wind farms themselves…operational to the level [expected]?”

“Wave technology—that could be a factor as well.”

The U.S. military could also become a major user of the technology in the coming years, Del Rosario predicts.  “The big news for BFT [Blue Force Tracking – a U.S. military term for GPS tracking of friendly forces] is that the U.S. and allies are withdrawing from Afghanistan.”

“But that also means that a lot of hardware will also be leaving Afghanistan, so it needs to be tracked as well to make sure it doesn’t end up in the wrong hands and the inventory is done right, etc.”

Civil government might find uses for M2M in preventing disasters such as floods. “We see civil government applications for water level monitoring, weather patterns—instruments could be deployed at sea.”

As far as new M2M technology innovations, Del Rosario doesn’t think we’ll see anything revolutionary. However, he agrees that higher bandwidth will increasingly become the norm as critical M2M applications that require real-time data come into play. Even relatively simple applications will benefit from the increased speeds now possible.

“As problems become more serious, like flooding, for instance, and you need more real-time data, more data that needs to be reported, the bandwidth support from low data rate or narrow band might move to maybe wide-band applications at about 50-60 KB per second.”