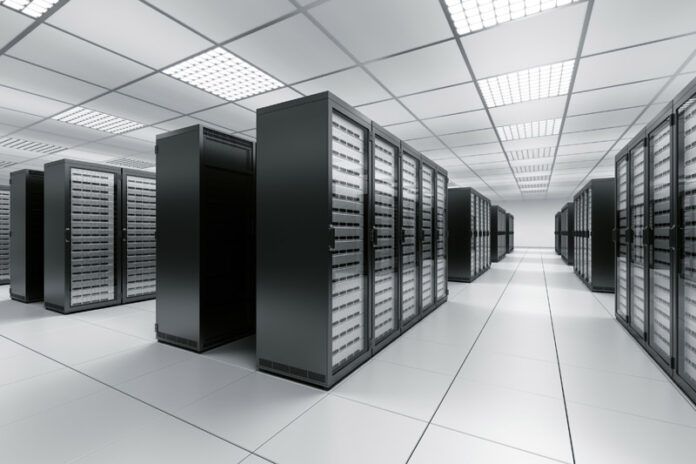 There are tremendous pressures on IT departments these days because of virtualization, mobility and analytics.

They all have one thing in common: expanding the amount of data being stored. The simple answer is to buy more storage. But, argues, Hewlett-Packard Co., if organizations aren’t expanding their backup and recovery systems they’ll face increasingly longer delays in these crucial areas.

He made the claim as HP announced today a refresh of its StoreOnce backup, StoreAll archive and 3Par StoreServ systems offering increased performance. The new hardware and software will be rolled out over the next six weeks. Pricing was not announced:

Compared to the EMC Data Domain 990, the StoreOnce 6500 has over three times the usable capacity, over 4.5 times backup ingest speed, over 10 times the restore speed and lower cost of dollars per Terabyte /per hour performance., Osborne said.

New hardware also includes single node models in the StoreOnce 2000 and 4000 series. On the software side, an operating system upgrade adds backup integrity checking on all StoreOnce systems. For private cloud and service providers VLAN-tagging and multi-tenancy capabilities have been added.

The StoreOnce Catalyst deduplication framework has added support for Oracle Recovery Manager, as well as for Bridgehead Software.

Finally, for those looking to switch from their current backup systems, HP is offering a Get Protected Guarantee Program that promises organizations a 95 per cent reduction in stored backup capacity consumption on an assessment of their system.

–For the StoreAll archive line, a new compact 8200 Gateway will be brought out in February for US$34,650, which includes three years of 9 to 5 support.

The new unit uses 60 per cent less space than other models in the 8000 series with twice the performance.

Coming in January is StoreAll OS v6.5, which will integrate with OpenStack Object Storage and Identity Service through APIs, allowing cloud storage applications to be developed in the public cloud and then moved in-house.

–In June HP added support for solid state drives in its 3Par StoreServe systems for Tier 1 storage arrays. Soon customers will be able to use 480 GB and 920 GB MCL drives on all 3Par models.

The result will be improved transaction performance at more than 900,000 IOPS at less than 700 microseconds latency.

HP [NYSE: HPQ]  says users of the StoreServ 7450 all flash array will see an average 25 per cent reduction in overall latency and 230 percent increase in maximum capacity (from 96 TB to 220 TB.

3Par’s optional Priority Optimization software has been improved so customers can now set minimum threshholds and guaranteed bandwidth for specific apps or tenant.

Some organizations are unwilling to virtualize critical apps on SSD drives because of uncertainty over performance Osborne said. These software updates should meet those concerns, he said.

Howard Solomon
Currently a freelance writer, I'm the former editor of ITWorldCanada.com and Computing Canada. An IT journalist since 1997, I've written for several of ITWC's sister publications including ITBusiness.ca and Computer Dealer News. Before that I was a staff reporter at the Calgary Herald and the Brampton (Ont.) Daily Times. I can be reached at hsolomon [@] soloreporter.com
Previous articleWho to follow on Twitter on #FollowFriday
Next articleFacebook, Google others call for government snooping reforms