How to join the preview program on Google Home or Chromecast

If you just can’t wait to get the latest features on your Google Home or Chromecast device, then activate the Preview Program to jump ahead in the queue.

Last week we showed you how to make a phone call with Google Home on the first day that the new feature was available. Google said the new feature was rolling out to Home devices across Canada throughout the week. There’s really no way to know when you’re going to get an update with those new features included – you’ll just wake up one morning and they’ll start working.

So if you’re feeling impatient, here’s how to activate the Preview Program to increase your chances at being among the first to receive these updates. Google opened up its Preview Program to all users earlier this month. It says it’s not a beta program, so you won’t be testing features for the purpose of finding bugs, but rather you’ll just be among the first to receive the general release version of the newest features. 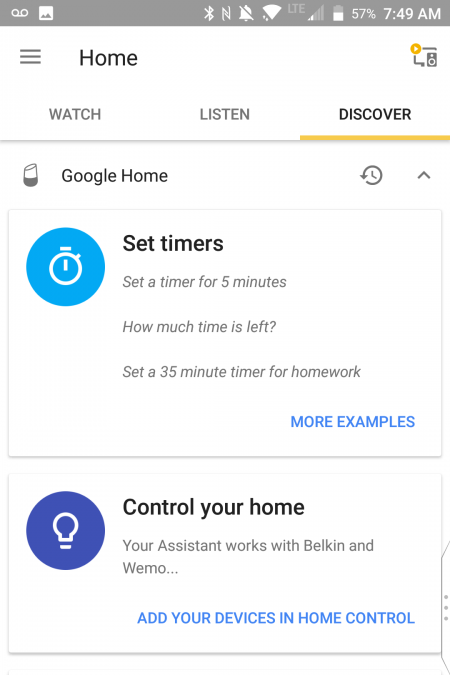 2. Open the “Devices” section of the app. 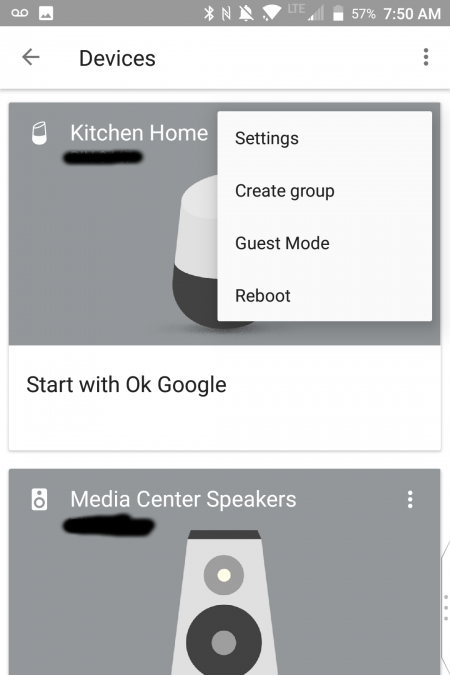 4. Scroll down and find “Preview Program” tap it. 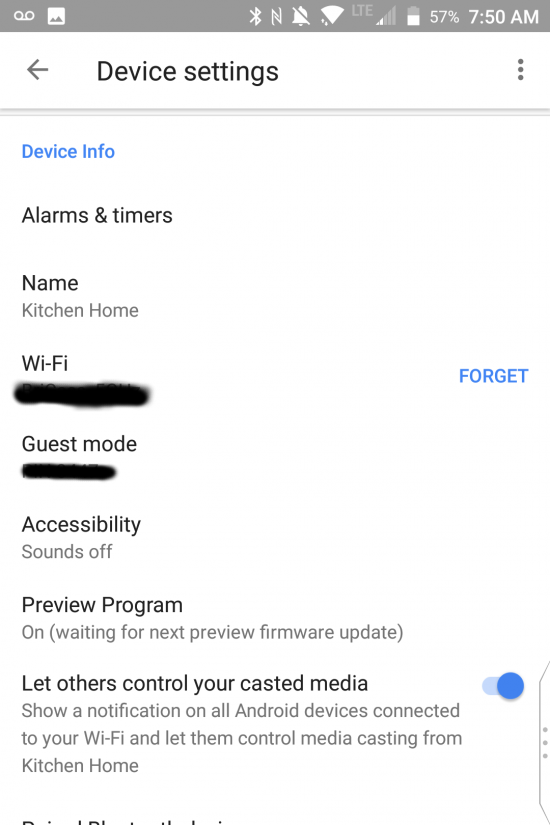 5. Tap the big “Join Program” button and you’re done. Repeat for your other devices if desired. 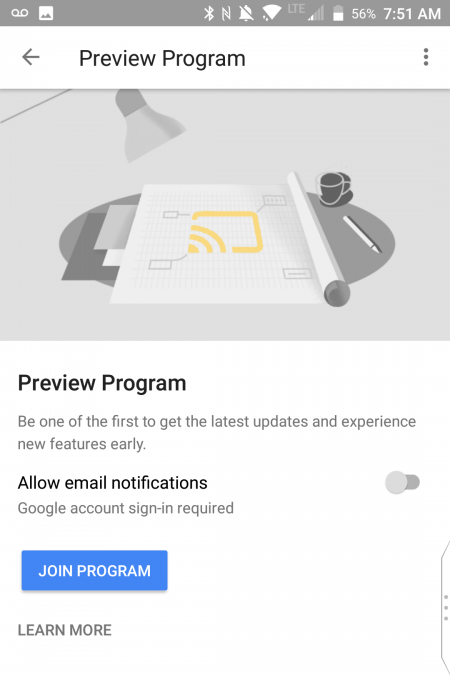