For many businesses, we’re past the period of convincing them about the benefits of the cloud and need to delve into the details of how to get started and who to work with.

The benefits of cloud have been well evangelized: the ability to scale, the move from up-front capital expenses to operational expenses, the offloading of IT duties not related to your core business, and so on. With many of the major hyperscale cloud providers also now offering Canadian regions,  concerns around data residency have been put to rest. But once you’ve come to the point that it’s time to use public cloud infrastructure, how do you navigate that path? How does one determine what provider they should work with and what services they’ll need?

To find out, we asked customers of different public cloud infrastructure providers how they made their choice in an hour-long Twitter chat. While there’s no “one-cloud-fits-all” solution, we realize, instead each business will find its own best fit. Knowing what questions to ask and how to approach the market should help you size things up.

Meet the guest experts that joined us:

Before founding Igloo Software in 2008, Dan Latendre held several key roles in Canadian technology firms MKS, Delrina, and OpenText. While working with these firms, he helped launch products and services that included the first wireless Internet access package, the first commercial search engine for the web, and the first web-based intranet application. In 2004, Latendre became the CIO of the Centre for International Governance Innovation (CIGI) and developed the underlying technology that is the basis of Igloo.

Nick has 20 years of experience at the enterprise level, focusing on design and software. At Waterloo,Ont.-based education software firm D2L, he’s responsible for guiding the product team to scale and develop the company’s learning solutions.

During his previous fifteen-year tenure at another Waterloo-based software company, Nick supervised an engineering organization of more than one thousand employees distributed globally across forty offices. He worked extensively with customers and sales support teams around architecture, SaaS enablement, technical analysis of systems integrations, and optimization of deployments and implementations. Beginning in 2005, he took responsibility for the organization’s enterprise products. This included overseeing technical design and architecture evolution, overall product strategy, and further expanding the product portfolio with complimentary offerings. 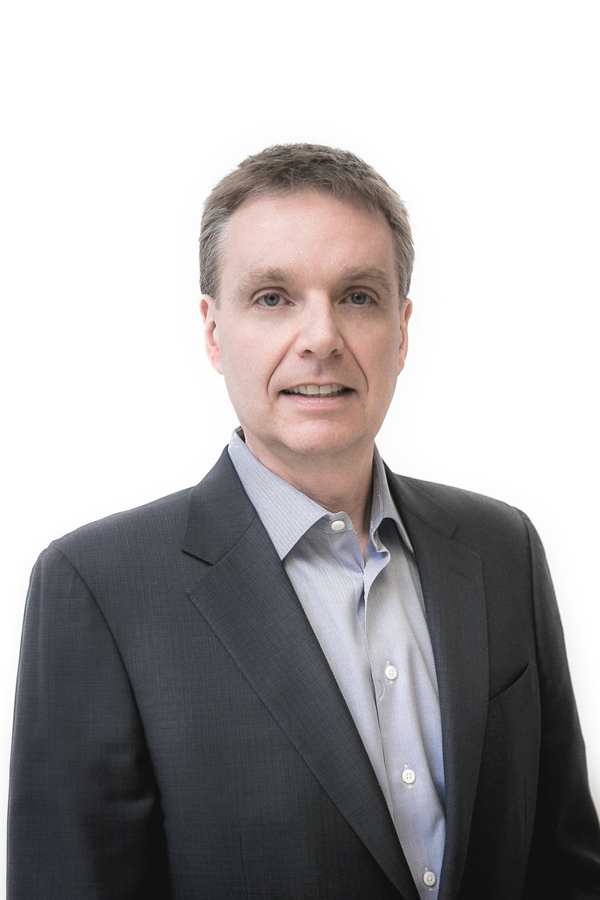 With 20 years of experience in the data center industry, AJ has proven skills in business transformation and growth. Recently, as president of Rogers Data Centers he led the team in the development of one of Canada’s largest data center service companies with 15 centers nationally.

As executive VP of Primus, he guided its transition from a legacy telecom provider to a full solution technology services organization. He has also long been a pioneering force in the industry. As COO at Magma Communications, he was instrumental in building one of Canada’s first internet data centers.

Here are the questions we asked during the one-hour chat and some of the best tweets:

Q1) What were you trying to achieve with your cloud infrastructure investment? #ITWCchats

Our cloud customers agreed that cloud services helped them simplify their technology operations and focus on delivering their core business instead. It can be a way to reduce costs and improve performance at the same time.

Cost savings were both soft and hard dollars. On infrastructure alone, we saved in excess of a million dollars. #ITWCchats

Q2) What were you most concerned about when operating in the public cloud? #ITWCchats

A loss of control over company data and the security of the cloud were raised as top concerns, as well as just continuing to provide great service to customers. Both guests indicated their initial concerns were soothed soon after moving to the cloud.

@IglooSoftware – we were also very concerned about losing control over our systems. Trust was a big factor. #ITWCchats

.@CIOJimLove We were fortunate, AWS provides lots of certifications & material support around this worry – they are quite robust. #ITWCchats

Q3) What data are you willing to put in the public cloud? What data won’t you put there? #ITWCchats

Some cloud users are comfortable with a full immersion approach in the cloud, while others employ strategies to keep a closer grip on some data. Compliance will be a factor in making this decision for companies in certain industries. At D2L, Oddson says he’s not concerned about any data being in the cloud. Igloo took a slow and steady approach with its migration.

Many customers are still using colocation for 10-20% of their data, while moving the majority to cloud. Due to security reasons #ITWCchats

We migrated 1 digital workplace solution at a time, allowing us to test both services & support to help minimize risk. #ITWCchats

Q4) How important were support levels to you and how did you assess that? #ITWCChats

Support levels were very important to our two cloud clients. Since both are software as a service platforms, their infrastructure is crucial to their business. Both interact with employees from their cloud provider on a regular basis.

Support levels were one of our top priorities. Our business depends on the cloud. Azure is an of extension of us & our service. #ITWCchats

.@itworldca We have AWS teams at our office & we talk through with our dev teams design/arch how to best leverage their services #ITWCchats

Q5) Did issues about data residency or data sovereignty play a factor in your decision? #ITWCchats

For Montreal-based data centre Root, it actually sees foreign companies that want to store their data in Canada. Igloo finds that even some of its U.S. customers want to be hosted in Canada. At D2L, the new AWS Canada region is used, as are many other AWS regions around the world to serve the company’s global customer base. That helps it meet customer needs for data sovereignty.

As well, we see a lot of customers in the US welcoming hosting in Canada at @IglooSoftware #ITWCchats

.@brianjjackson most of our public networks flow through US nodes as data traverses Canada, if they want it – they can get it. #ITWCchats

Q6) What are the specific services you were looking for from a cloud provider? #ITWCchats

The core infrastructure services are the most important, our guest experts agreed. Latendre shared a way to evaluate cloud partners, packaged up in a neat acronym.

A6A: We have peaks in our business and wanted to take advantage of core elasticity, storage and search – start with basics #ITWCchats

Q7) What services are you using now that you didn’t think you’d be using when you started? #ITWCchats

Both our guest experts find they are using more cloud services than they originally planned, with Igloo turning to Azure for Analytics support and D2L using AWS to run serverless code and build custom streaming applications.

It's amazing how new cloud services pop up everyday. Today we utilize @Azure to provide analytics on system performance #ITWCchats

A7B: Lambda (serverless) and Kinesis (event streams) were both new in last 3 years and they matured and improved very rapidly. #ITWCchats

Q8) What would make you want to change your cloud provider? #ITWCchats?

A8A: We're happy with the choice we made. We want our cloud provider to continue to innovate as we innovate on their platform. #ITWCchats

Q9) What questions should customers ask their cloud provider about the data centres they use? #ITWCchats

Beyond just asking the right questions – and below provides a checklist – consider actually putting your cloud provider to the test as Latendre did.

Do a “Mock disaster” – example system is down or loss of data. Does the response times and resolution times match SLAs? #ITWCchats