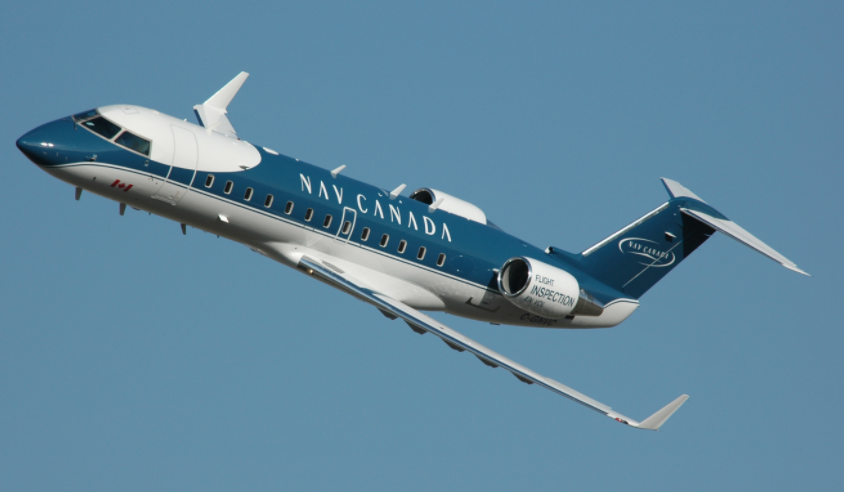 NAV CANADA plays a crucial role in Canada’s aviation sector. It manages 12 million aircraft movements per year for 50,000 customers across 18 million square kilometers. While air travellers today take it as a given that monitoring that much air traffic across such a vast area demands the most sophisticated technology, it hasn’t always been so.

Just a decade or so ago, when Claudio Silvestri was hired as CIO, NAV CANADA, while not failing, the organization was effectively stuck in first gear.

“In 2008, I became the first ever CIO at NAV CANADA,” said Silvestri during a June 20th webinar with ITWC CIO & Chief Content Officer Jim Love and Dell EMC Senior Systems Engineer Thomas Henson. “The position had been created by the CEO basically in recognition of the fact that the company had underinvested in IT, and that this underinvestment was beginning to affect the business overall.”

The not-for-profit private entity was created in 1996 when the government privatized Transport Canada’s air navigation services. One of the problems Silvestri first identified was that NAV CANADA was running on legacy technology inherited from the federal government.

“We were left dealing with obsolescence issues when it came to apps and infrastructure,” he said. “Relationships with client organizations were challenged, and employees were stretched. Any free capital the organization went to modernizing Air Traffic Management technology rather than expanding and/or modernizing IT.”

Taking the business up a notch

As the organization grew, so too did its need for a dynamic, innovative IT arm of operations. Inefficiencies and the lack of a clear path forward really started to put a drag on the company, and to effectively thwart any ambitions it may have had to take its business to the next level.

Even then, said Silvestri, NAV employees knew they were a data-rich enterprise. But they felt information-poor. The tools and systems being used to capture and leverage their data were woefully inadequate. Duplication and inefficiencies abound along with government procedures that didn’t work well in a new privatized, innovative, DX-focused context.

Balancing innovation and keeping the lights on

“From a purely IT perspective, obsolescence was an issue, and cost models were much higher than they needed to be. A disproportionate amount of money was being assigned to ‘lights on,’ with very little money going toward the transformation of the organization.”

Result? Client relationships began to fray, and IT was viewed as a utility rather than a partner. This bled into how employees felt about themselves in their IT role, and certainly about their engagement levels.

The problem at NAV CANADA — the roadblock to transformation and innovation — was attacked on two key fronts:

Thomas Henson, Senior Systems Engineer, Dell EMC, is also a huge proponent of strategy and employee engagement. “Most successful teams have an investment strategy, whether that’s training, conferences, et cetera, but they also have a plan,” he said. “They are able to give people clarity on their direction going forward. Tight planning drives innovation. And then, when people are engaged, the team as a whole performs at a high level.”

NAV CANADA is entirely independent of government funding. Its current operations and capital expenditures are largely funded by charging airlines and other aircraft operators for air traffic control, flight information, and other air navigation services.