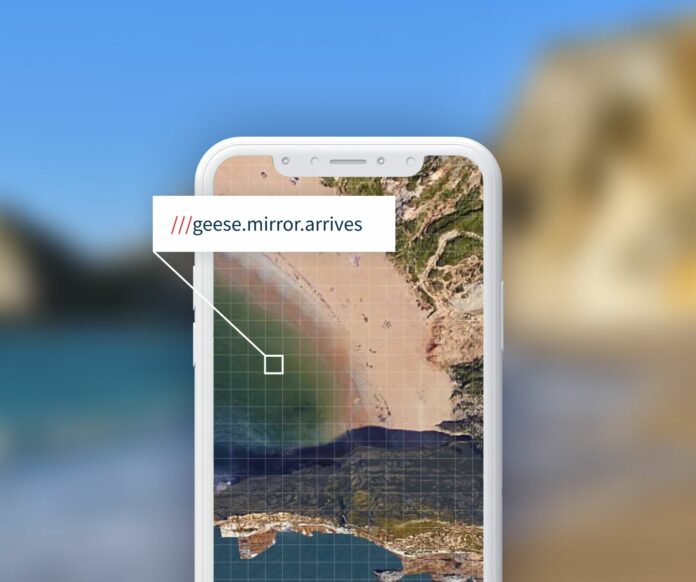 The Halton Regional Police has announced that it is now using the innovative location technology what3words to identify exactly where help is needed and get resources there quickly in case of an emergency.

Launched in 2013 and now used widely by emergency services, businesses, and individuals around the world, what3words is a proprietary geocode system designed to identify any location with a resolution of about three metres (9.8 feet).

Since street addresses aren’t accurate enough to specify precise locations, such as building entrances, and don’t exist for parks and many rural areas, it makes it hard to find places and prevents people from describing exactly where help is needed in an emergency. To make it easier to find such locations, what3words divided the world into three-metre squares and gave each square a unique combination of three words. 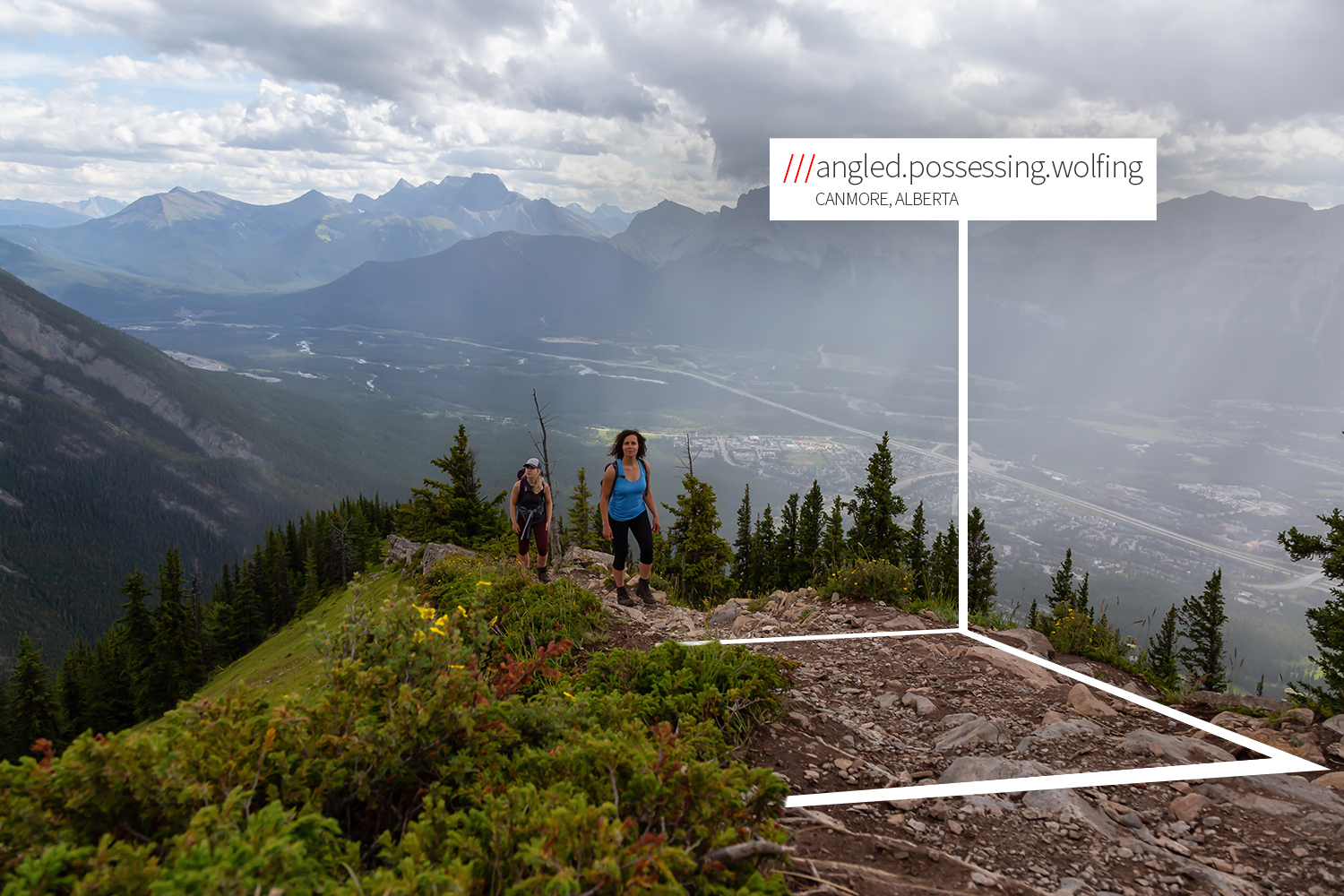 The Halton Regional Police is urging residents, especially those who enjoy the outdoors in remote or unpopulated locations, to download the app so the 9-1-1 call takers know exactly where to dispatch resources in emergency situations. The app is free to download for both iOS and Android devices.

What3words says a number of Canadian emergency services have confirmed they are using and accepting what3words addresses. These include a majority of emergency services across Alberta, British Columbia, Manitoba, New Brunswick, Nova Scotia, Ontario, Saskatchewan, Quebec and Yukon.

According to the York Regional Police, who started using the app in February 2022, the use of the what3words app is part of the overall modernization of the 9-1-1 Communications Centre that includes redesigned training, staffing and supervision models in an effort to support members and build a framework for future growth.

“You can use the what3words app to communicate your precise location to Halton’s 9-1-1 call centre by telling us your ‘what3words address’, a unique combination of three words that identify a three-metre by three-metre location. This is far more precise than a traditional cell phone ‘ping’ often used by emergency services,” the Halton Regional Police noted on its website.

Here’s a step-by-step explanation from what3words of how you can share your precise location using the app:

The what3words app works offline, which makes it ideal for areas with poor or unreliable data connections, such as the rural areas of the Halton region.

Pragya Sehgal
Born and raised in the capital city of India - Delhi - bounded by the river Yamuna on the west, Pragya has climbed the Himalayas, and survived medical professional stream in high school without becoming a patient or a doctor. Pragya now makes her home in Canada with her husband - a digital/online marketing fanatic who also loves to prepare delicious meals for her. When she isn’t working or writing around tech, she’s probably watching art films on Netflix, or wondering whether she should cut her hair short or not. Can be contacted at psehgal@itwc.ca or 647.695.3494.
Previous articleWhat are QR codes and how do they work?
Next articleHashtag Trending April 4, 2022 – Apple’s iPhone hardware subscription service; Meta loses AI scientists; Amazon spent $4.3 million on anti-union consultants