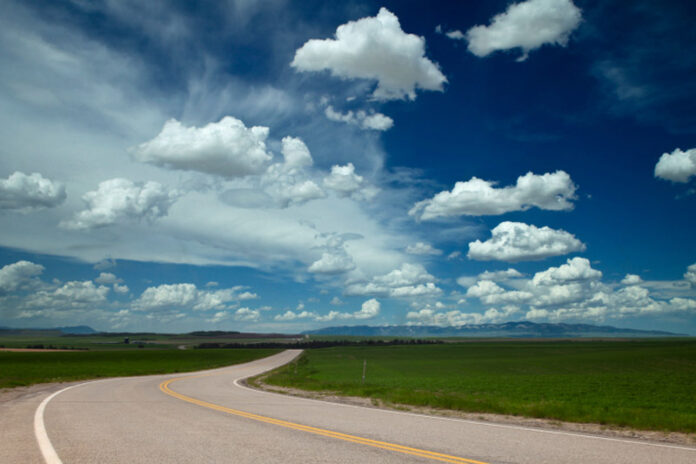 A Halifax infrastructure as a service provider has developed an automated technology for customers to image and patch their virtualized systems.

Cloud-A said Wednesday that its Bricks service cuts the time developers and system administrators spend on setting up, patching and updating server instances they buy from it.

Bricks is an OpenStack orchestration and automation module for deploying custom-configured instances and then keeping them up to date with the latest security patches.

The new offering closely resembles a platform as a service (PaaS) solution, says the company, as it automates the delivery of custom-configured server environments for developers who deploy solutions with Ruby/Rails, Python / Django, and more traditional PHP / Apache server configurations.

In addition, Cloud-A also offers automation solutions for the delivery and maintenance of MariaDB (MySQL), PostgreSQL, & Redis databases. The company has indicated that they also plan to introduce options for Node.js, WordPress, and Drupal development environments in the coming weeks.

“It’s really to empower developers to deliver automated, configured environments,” CEO Brandon Kolybaba said in an interview. “If they have 27 customers they can deliver those environments in seconds, rather than in days or weeks.” It als0 allows delivery of core updates, he said.

Kolybaba said Bricks is akin to San Francisco-based Heroku, but its based in Canada.

Cloud-A is a spinoff of a Halifax hosting company that delivers OpenStack-based server, storage and router cycles as a service for organizations that want cloud solutions based in Canada.

Howard Solomon
Currently a freelance writer, I'm the former editor of ITWorldCanada.com and Computing Canada. An IT journalist since 1997, I've written for several of ITWC's sister publications including ITBusiness.ca and Computer Dealer News. Before that I was a staff reporter at the Calgary Herald and the Brampton (Ont.) Daily Times. I can be reached at hsolomon [@] soloreporter.com
Previous articleLTE not fast enough? Get ready for 5G
Next articleRed Hat integrates Docker virtual containers for Linux