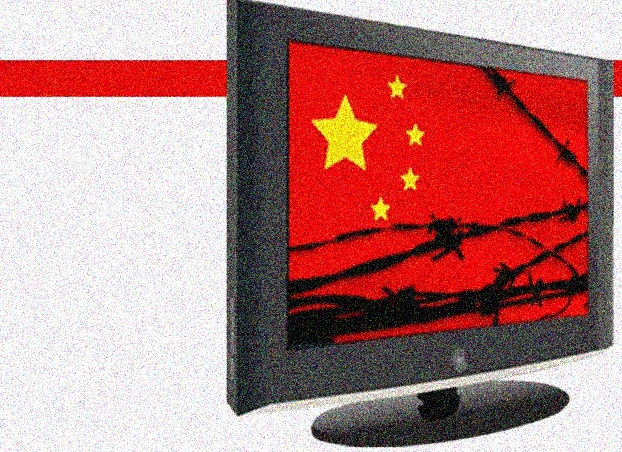 Just weeks after Google’s Gmail service was reported to have been blocked in China, a cyber attack is believed to have been launched against Microsoft’s Outlook email service, according to a non-profit Internet watchdog focusing on the Asian country.

Greatfire.org reported today that Outlook was subjected to a man-in-the-middle (MTM) type of attack in China. The attack lasted for just one day, but the group believes state-back hackers are behind it and that the attack may be linked to against Gmail. Gmail still inaccessible in China.

Greatfire is worried that users might attribute the warning to network issue and just click the continue button when the message pops up.

In an MTM attack, the attacker gains access to a communication channel in order to monitor and alter or inject messages into the channel. In some instances, the attack creates independent connects with victims and sends them messages that are made to appear to be coming from people or networks they normally communicate with.

Greatfire said that Outlook’s Internet Message Access Protocol (IMAP) protocol for e-mail retrieval and storage and Simple Mail Transfer Protocol (SMTP) were attacked by the service’s Web interface have not been affected.

“Because of the similarity between this attack and previous, recent MITM attacks in China (on Google, Yahoo and Apple), we once again suspect that Lu Wei and the Cyberspace Administration of China have orchestrated this attack or have willingly allowed the attack to happen,” Greatfire said. “If our accusation is correct, this new attack signals that the Chinese authorities are intent on further cracking down on communication methods that they cannot readily monitor.”

Over the last few years, the blocking of foreign Internet service have become more common in the country as the government continues to clamp down in free speech and opinions against the Communist Party.