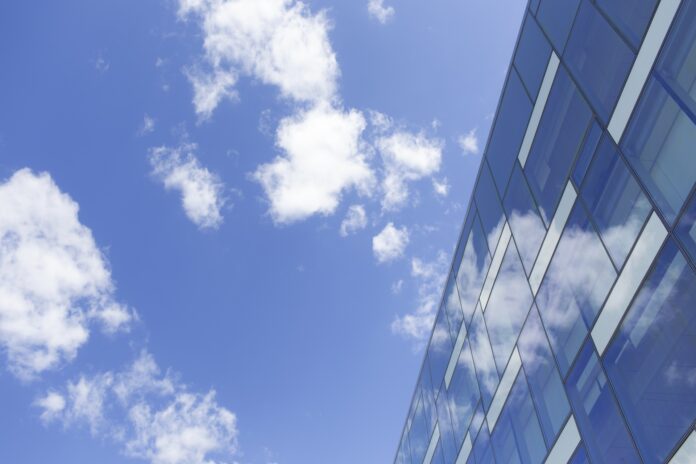 Intel Corp. and Google Inc. are joining forces to help accelerate private cloud adoption, as more companies embrace cloud computing. The two firms announced a deal in November to integrate their platforms more tightly. Under the agreement, Google will optimize its Kubernates platform for Intel’s architecture.

Kubernates is a platform for managing container-based applications, and Intel has been a key contributor to the development of this technology. The deal will deliver optimized code to support a variety of workloads in a Kubernates environment, prioritizing shared resources and improving virtual network performance.

Other parts of the deal see Google’s open-sourced TensorFlow machine learning algorithms optimized for Intel’s processors, enabling them to use all CPU cores for better parallel performance.

The firms also announced links between Intel’s architecture and Google’s Cloud Platform (GCP) service, which allows customers to run their applications on the same cloud computing platform that Google itself users. The two will optimize security integrations between Intel hardware and GCP, and will make it easier to connect Intel’s Internet of Things edge devices to GCP.

Some of these announcements will affect corporate users of Google’s public cloud services, but others – particularly the Kubernates alignment – will also be important to companies trying to get container-based services working in a private, on-premises cloud environment.

Now that Kubernates will run more effectively on Intel, should companies be rolling out container-based enterprise cloud deployments? And should they be doing it on-premises or in a public cloud environment?

Surveys suggest that companies are embracing enterprise cloud increasingly. IDG’s 2016 Enterprise Cloud Computing Survey, released at the start of November, polled 925 respondents involved in IT purchasing, via an online questionnaire. It found that 70 per cent of U.S. respondents have at least one application in the cloud. On average, 28 per cent of these firms’ IT budgets would be allocated to cloud computing within the next year, the survey found.

Significantly, though, it found that on-premises cloud implementations consumed only a fraction of that budget – less than six per cent. The cost of implementing on-premises. cloud solutions remains relatively high, because it typically involves a hardware refresh and a team dedicated to rearchitecting data centre IT for the cloud.

What should companies consider when beginning to expand into enterprise cloud, especially in an on-premises environment?

Gunnar Menzel, chief architect for cloud infrastructure services at Capgemini Global, likens the creation of an enterprise cloud environment to buying a box of Lego. The tools are all there, but you shouldn’t expect a working model out of the box, he warned.

“There’s still effort needed, depending on the requirements that you have, to build an orchestration around the cloud, using HCI [hyperconverged infrastructure] as one of the components,” he said.

Ensuring that your applications can consume the shared resources offered by the cloud is a key concern, explained Clive Longbottom, founder of analyst firm Quocirca.

“There are enough capabilities around in the ecosystem of each enterprise application supplier that you should be able to find something that will make it work adequately in a cloud environment, which enables it to use those shared resources,” he said.

Bending an application to the point where it can use a shared storage and compute pool is a long way from making that software cloud-native, though, and companies should look at their existing portfolio closely before they embark on a broad-reaching container strategy, for example.

There’s a world of difference between drawing on some SaaS applications to satisfy your business users and embedding enterprise cloud computing deeply into your own architecture. But then, every sensible IT initiative starts with tiny steps and quick wins.