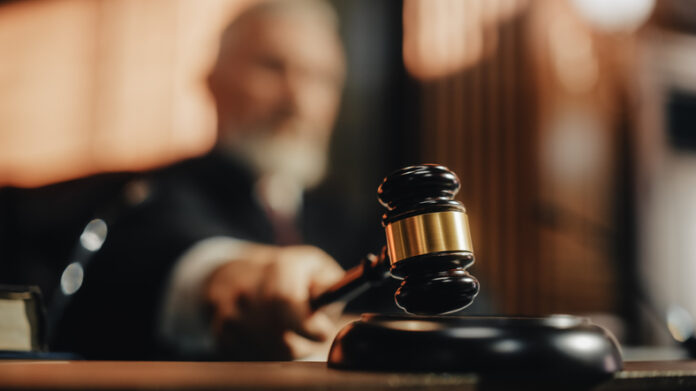 The Competition Bureau failed to convince the Federal Court of Appeal that the Competition Tribunal’s decision in favor of the Rogers-Shaw merger was legally erroneous or would lead to lessened competition.

The decision followed a three hour-long case made by the Canadian competition watchdog, arguing that the Tribunal’s decision could have been different if the Rogers-Shaw merger was scrutinized independent of the preconditional sale of Freedom Mobile to Vidéotron, leveraged as a remedy for competition concerns.

Rogers and Shaw did not have to present their arguments before the verdict was rendered.

The court added that there is no need for this case to go back to the Competition Tribunal for another decision, as this “delay, potentially substantial, could cause a transaction that is in fact pro competitive, and in the public interest, to die.”

Furthermore, the Federal court dismissed the Competition Bureau’s motion to consider TekSavvy’s appeal to the CRTC as evidence. “The fact that just days ago, but months after the divestiture became known, someone has started a proceeding before another administrative body, has nothing to do with our task to decide whether Competition Tribunal committed reversible error in making the order it did.”

Ashee Pamma
Ashee is a writer for ITWC. She completed her degree in Communication and Media Studies at Carleton University in Ottawa. She hopes to become a columnist after further studies in Journalism. You can email her at [email protected]
Previous article
Google monopolizes online advertising, U.S. alleges in antitrust lawsuit
Next article
Remote work is worrying infosec leaders: Survey