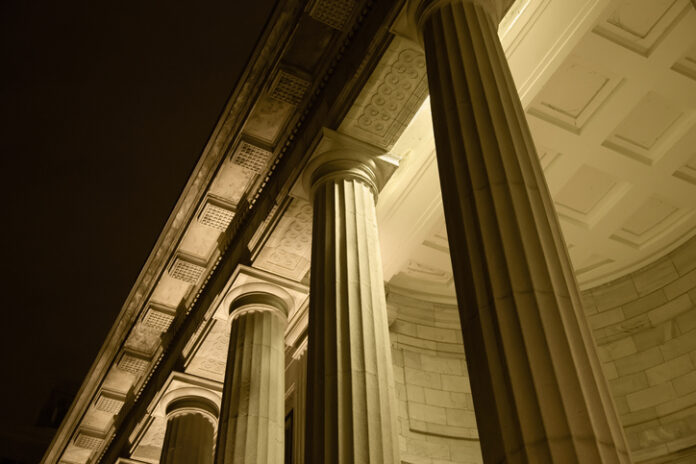 Today, the Competition Bureau is making its case in front of the Federal Court of Appeal in Ottawa, in its latest attempt to kill the Rogers-Shaw merger.

The main arguments of the bureau revolved around legal errors that it claims led the Competition Tribunal to rule in favor of the transaction on Dec. 29, 2022.

The bureau also introduced TekSavvy’s appeal to the CRTC to review the merger as additional evidence for the appeal.

The Rogers-Shaw merger, according to the competition watchdog, should have been considered independently as a standalone transaction before looking at the side deal (the proposed sale of Freedom Mobile to Vidéotron), which it refers to as ‘parasitic’, as it lives or dies based on whether the merger agreement survives.

The Competition Tribunal said previously that the decision would not have been any different if the scrutiny had been carried out in the way the bureau wished.

The bureau argued today that it does not have a crystal ball to know for certain whether the outcome would have been different, but ‘doubt’ exists and that has to be cleared, especially when it concerns millions of Canadians in western provinces who are cell phone users. “They deserve to know.”

This realization led Rogers and Shaw to shift gears in August 2022 and amend their pleadings and language to make it seem like the transaction is one with the proposed side divestiture, so that they would offset the behavioural components of considering Freedom-Vidéotron as a standalone remedy.

Accepting the Tribunal’s decision means circumventing the Competition Act, the bureau argued. “There’s an important balance between what the commissioner does and what the tribunal does, and the tribunal adjudicates on what’s brought before them,” it said, instead of redefining the very transaction brought before it.

It is not known whether today’s hearing will result in a same-day verdict. The deal will go through another round of scrutiny tomorrow by the House of Commons industry and technology committee, before it heads to Minister François-Philippe Champagne for the final verdict.

Shaw and Rogers are hoping to finalize the deal before Jan. 31 to avoid heavy penalties or lawsuits from investors.

Ashee Pamma
Ashee is a writer for ITWC. She completed her degree in Communication and Media Studies at Carleton University in Ottawa. She hopes to become a columnist after further studies in Journalism. You can email her at [email protected]
Previous article
The Changing Role of the CIO
Next article
Sidebar: PIPEDA’s ‘No-go’ zones for businesses