Everyone has become a project manager

This is the first in a six part series on project management.

It’s become the most abundant and abundantly abused job title. Once the

sole province of industries such as manufacturing, construction and IT,

“project manager” is today’s fad job description for everything from human resources to food service.

In this series of articles, we’ll talk with Canadian and American project managers to get their thoughts on managing software development projects.

To start with, we’re looking at the way project managers define their roles. When it comes down to it, project managers are responsible for ensuring their products ship on time, on budget. That’s it. But along the way, good IS/IT project managers typically perform some specific roles:

– Production management — moderating and coordinating the development process of teams.

– Product management — keeping the vision for the product.

– Technical leadership — acting as a resource for analysis, programming and architecture strategies.

Sometimes PMs may double as developers themselves, even though production management takes up most of their efforts. It often depends on the type of project and the company employing them.

Larry Schoenfeld is the software manager at eWatch!, a small Minnesota firm. “We simply can’t afford the luxury of job descriptions like we were Arthur Andersen,” he said. Schoenfeld “quite frequently” is involved in the hands-on work of development and wears many hats in addition to production management. To Schoenfeld, it’s a necessity at a small company.

Ken Zubricki, manager of PRI Software Development at Nortel Networks, describes his role at a much larger firm quite differently. Although acting as a technical lead consumes 25 per cent of his efforts at Nortel, he hardly ever codes.

“I have a group of very strong software developers much better at the nitty gritty stuff than I am, so I get out of the way.”

Zubricki sees himself as a strategic planner. “I’m somewhat like a coach,” he said. “You don’t see many coaches playing in the game, but we all know a good coach can do wonders for a team.”

Zubricki, who works at Nortel’s R&D facility near Ottawa, said the largest portion of his efforts go towards directly managing production, even though other roles such as product management factor into it. Within a large company, roles are generally delineated quite clearly. “Within the R&D groups of Nortel Networks,” said Zubricki, “we have separate groups that do account management and product management.”

It’s essential for the good PM to have a strong vision, not just of production schedules and budgets, but where the project is heading strategically. Without a leader thinking about the product’s rationale, the project can easily flounder. Robert Lavigne of Akanda Innovations near Toronto emphasizes the need to be aware of a product’s business rationale, and not just the technical details. “A successful product does not need to be the most technical, but more importantly needs to clearly fit a strong and profitable business need.”

Sometimes the project manager must keep his or her eyes on the product goal, even if the client or end-user lacks this focus. In this way, sometimes account management and product management merge.

“Early in my career,” said Jacques Giraud, of Toronto-based Corelan Communications, “I sweated bullets building a personnel system for a regional police force. After hundreds of overtime hours, we delivered the system to them and they said they would install and test it. They paid us 30 days later and we kept in touch but we never got back any bug reports. I really didn’t think much about it until 10 years later when I happened to be visiting the same client.

“Many of the faces were the same so I asked what happened to the system we wrote. Turns out they never even installed it – I never did find out why.”

Next time: Defining the project.

Martin is a project manager at a Toronto communications firm. He can be reached at jasonjmartin@geocities.com. 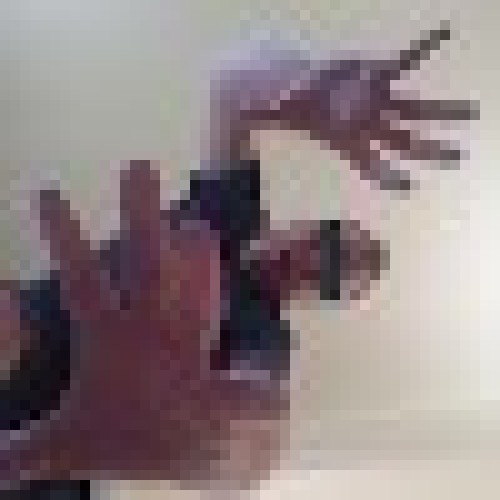