Enterprises want to modernize applications – they’re just not sure how 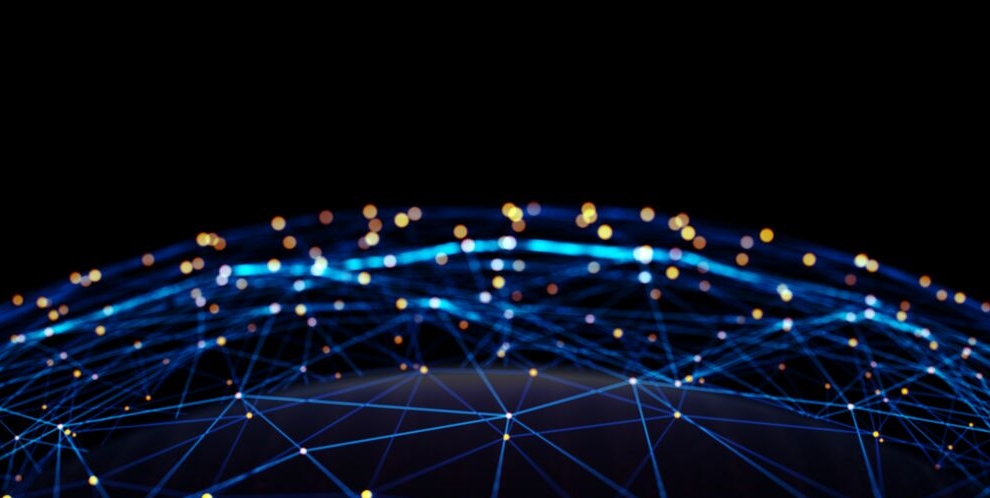 The great push to modernize enterprise applications is now underway, but many organizations still aren’t clear what modernization means — or what role cloud should play in the process.

According to a survey of 600 enterprises in the U.S., U.K. and Asia-Pacific, more than half plan to modernize their custom applications within the next 12 months. The top reasons given for modernization were to decrease costs, improve security, and enhance customer experience.

The poll was conducted by Konveyor, a joint research project by IBM and Red Hat on the use of open source tools for app modernization. Among its other findings:

The biggest challenge cited by U.S. organizations in the same poll, however, is figuring out how to approach modernization in the first place. Since app modernization could involve many different methods (including the ones listed above), some enterprises are overwhelmed or uncertain about how to proceed.

That sentiment was echoed by guests at a recent CanadianCIO executive roundtable, hosted by IT World Canada and sponsored by IBM Canada and VMware Canada.

“Multi-cloud is where we need to be. But we’re also thinking about what modernization means; it just means a new way. But a lot of times, those terms are overused. ‘How do you modernize?’ is the question. Cloud could be part of it, or maybe not,” said one IT executive, who oversees cloud and DevOps at a telecom services provider.

At the Toronto event, speakers from IBM and VMware tackled common misperceptions about modernization: that it means putting everything in cloud; that it only involves public cloud; or that it always requires re-architecting to cloud-native.

“Modernization is many things to many people. It’s really a journey of understanding what you’re trying to achieve and what are the trigger points to say, ‘Now is the time I want to deliver certain benefits to my end users.’ But it’s really multi-faceted thinking about how far you want to go and the correct route to get there,” said speaker Marcus Buckle, cloud leader (Canada) at IBM.

Speaker Claude Reeves of VMware told roundtable guests there’s more than one way to modernize applications and that modernization, like cloud itself, is nuanced rather than black-and-white.

“Modernization needs to be thoughtful and there’s a lot of paths to go down. It’s not just one path or destination. Some organizations could be modernizing their private cloud. You can do parts of your infrastructure in the cloud, you don’t have to do all of it,” said Reeves, vice-president and country manager, Canada, at VMware.

Although re-architecting to cloud-native is one modernization option, another global survey suggests enterprises can encounter speedbumps along that route as well:

While the pandemic has accelerated digital transformation at most enterprises, some organizations have realized their applications aren’t ready for that sped up journey just yet. According to a 2021 survey of North American IT executives by the IBM Institute for Business Value, 71 per cent of enterprises are still using mainframe-based applications rather than cloud-based ones.

Christine Wong
Christine Wong has been an on-air reporter for a national daily show on Rogers TV and at High Tech TV, a weekly news magazine on CTV's Ottawa affiliate. She was also an associate producer at Report On Business Television (now called BNN) and CBC's The Hour With George Stroumboulopoulos. As an associate producer at Slice TV, she helped launch two national daily talk shows, The Mom Show and Three Takes. Recently, she was a Staff Writer at ITBusiness.ca and is now a freelance contributor.
Previous articleRogers launches faster 5G service on 3500MHz mid-band spectrum
Next articleCRTC fines Bell $7.5 million over telephone pole feud