Do you feel lucky, spammer? 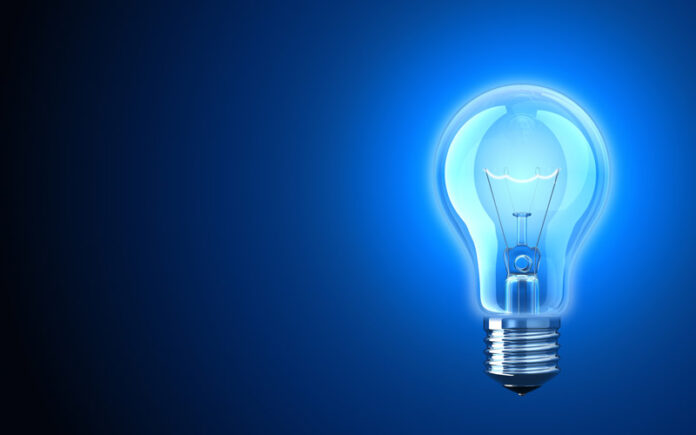 Four in five e-mail messages are spam, and nearly a quarter of those advertise goods and services, according to Symantec Corp.

The Cupertino, Calif.-based vendor this week released its May spam update, which tracks the percentage of e-mails that are spam.

The categories of spam are tracked by the Symantec probe network, and classifies them as either product, adult, financial, scams, health, fraud, leisure, political The top three categories were product, financial and Internet.

More in IT World Canada

12 spam research projects that could help stem the tide

In April, Symantec observed an increase in non-delivery report messages sent in response to spam but in May this decreased to two per cent.